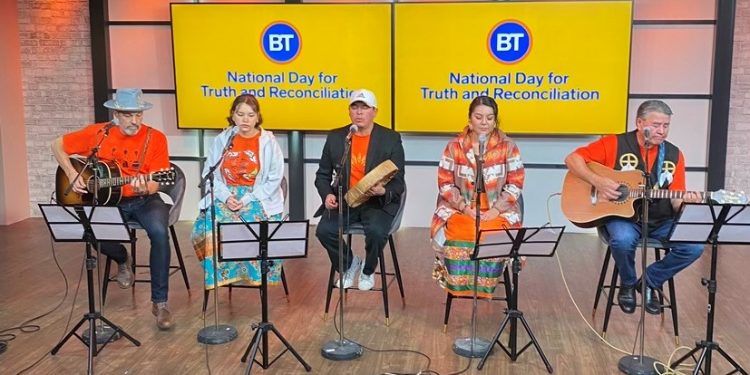 Over the past couple of years, the horrors of Residential Schools have once again been brought to public attention. But with time, public interest has again begun to fade.

Michael Etherington is bringing Indigenous peoples back into focus with his song “Bring the Children Home,” which he co-wrote with his uncle, Vern Cheechoo.

The song was released on Sept. 30, the National day for Truth and Reconciliation.

The official music video dropped this week on the project’s YouTube channel.

“Bring the Children Home” aims to bring attention back to the impact of Residential Schools, and all of the proceeds will be donated to the Gord Downie and Chanie Wenjack Fund.

“The main message is a call for unity, healing, and commemoration,” said Michael.

Going into the project, he and Vern were wanting to write a song themed around “commemoration for the children that never returned home.” 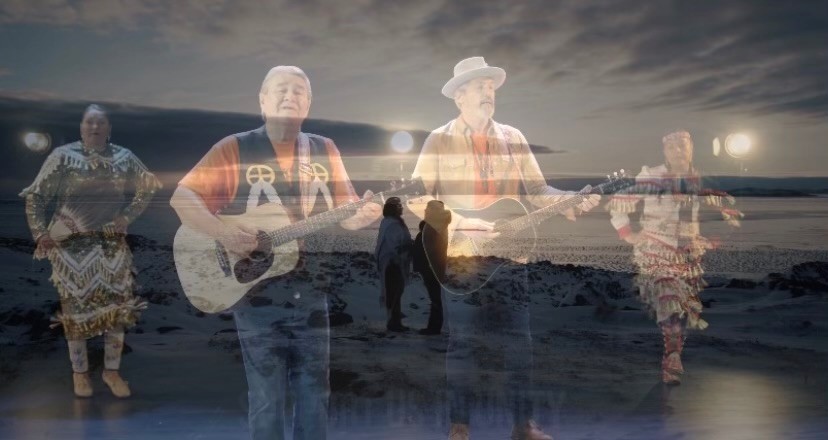 A shot from the official music video

He is now working on a follow-up song to “Bring the Children Home” entitled “The River of Life,” which will be about treaty people. This song will also be a benefit for charity, though Michael said he will likely choose a different one.

The staff at the Gord Downie and Chanie Wenjack Fund designed the cover art for the album. All 250 staff members drew an eagle feather, an important image for Indigenous people and one that is easily recognizable for non-Indigenous people.

“They donated the image for us to continue sharing the message,” Michael said. 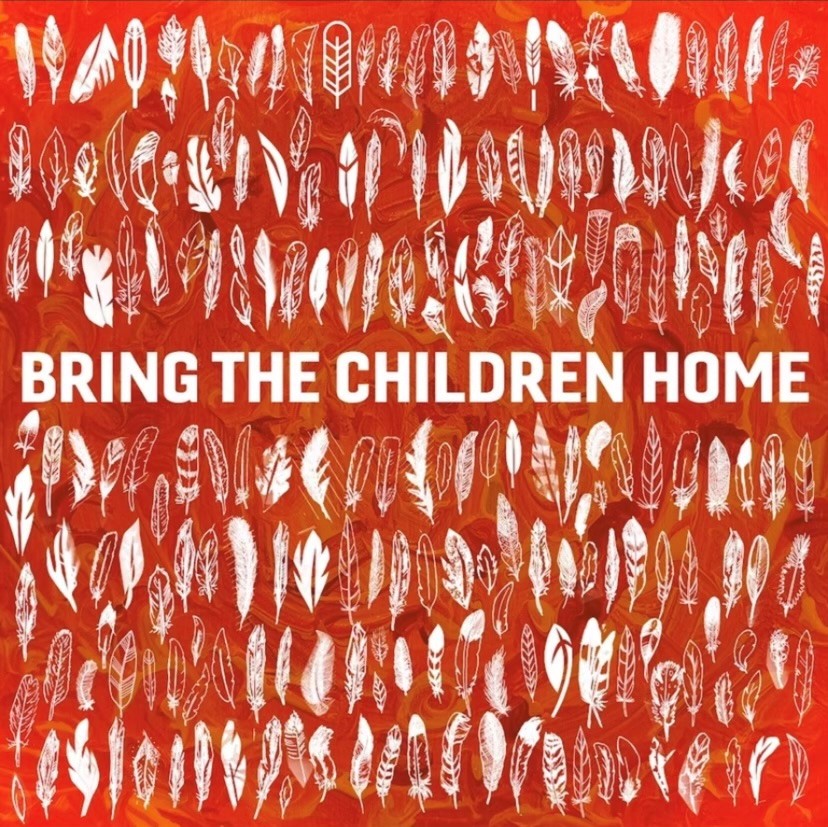 Proceeds from Spotify and Apple Music will take around six months to get into their hands, but the music video released yesterday has a link for donations in the description. 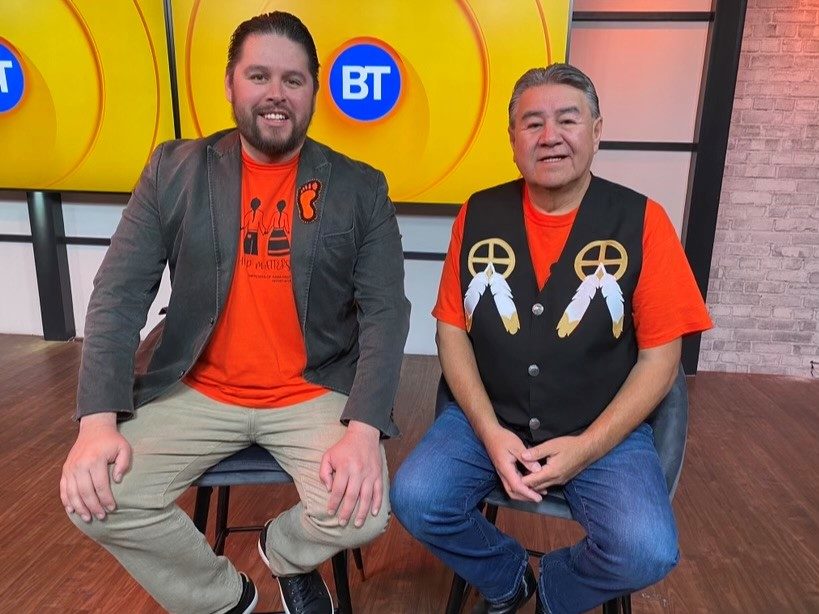