Check out the Trinidadian inspired ‘Congotay’ from pianist Stewart Goodyear 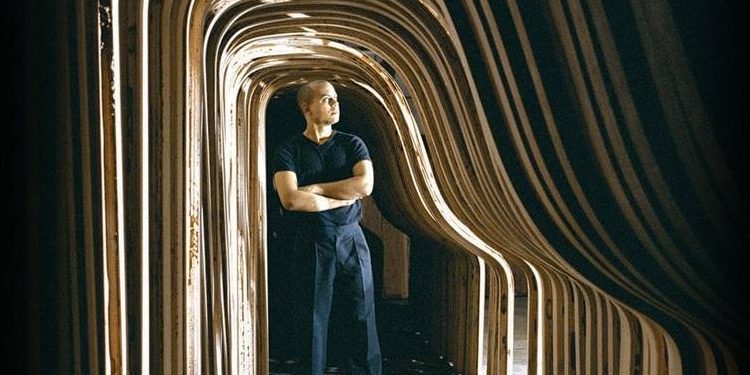 Canadian virtuoso pianist Stewart Goodyear would normally be busy travelling the world and performing at some of the most prestigious venues around the globe.

With the pandemic, however, that’s not possible, so Stewart is using this opportunity to get his daring, distinctive sound out to as wide an audience as possible.

Stewart Goodyear is an accomplished concert pianist, improviser and composer. He’s performed with, and has been commissioned by, many of the world’s major orchestras and chamber music organizations.

He doesn’t just stick to classical music either. The title of the new single, “Congotay,” meaning “one day, one day,” is a Trinidadian expression that refers to the time that will come when individuals will have to pay for their misdeeds.

“I was inspired by this expression, and the snapping, rhythmic theme of this piece seemed to go with those words,” Stewart said.

“Congotay” is an exceptional fusion of calypso, classical, and rock improvisation, and it premiered in Toronto in the winter of 2019 with Stewart’s rock quintet, as part of the 21C Music Festival.

Released on the Marquis Classics, Orchid Classics, and Steinway and Sons labels, Stewart’s discography includes the complete sonatas and piano concertos of Beethoven, as well as concertos by Tchaikovsky, Grieg and Rachmaninov, an album of Ravel piano works, and an album, “For Glenn Gould,” which combines repertoire from Mr. Gould’s US and Montreal debuts.

His Rachmaninov recording received a Juno nomination for Best Classical Album for Soloist and Large Ensemble Accompaniment. A recording of his own transcription of Tchaikovsky’s “The Nutcracker (Complete Ballet),” was chosen by the New York Times as one of the best classical music recordings of 2015.