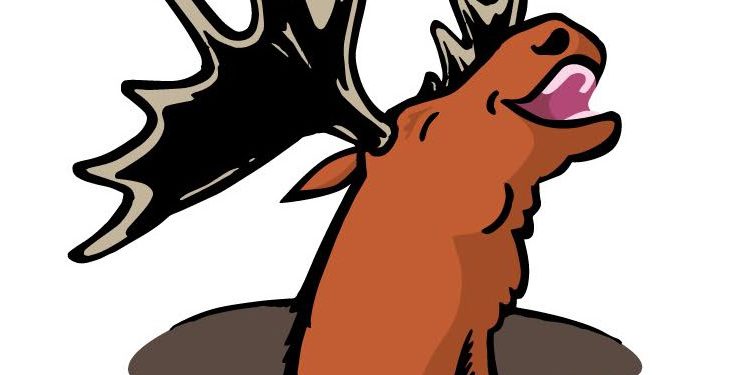 Folks, today is a very special day for us here at Roots Music Canada:  it’s the first anniversary of our relaunch.

The truth is, it’s hard to believe it’s only been a year because this site is so much a part of my life again that I can barely remember not working here – and I can barely remember those bad old days only a year ago, when I was trying and failing to find coverage of Canadian roots music online.

I feel like I’ve spent this year catching up on “the scene,” learning about great new albums I might not have known about if I wasn’t connected to someone’s Facebook feed, and reading some beautiful reflections from artists about life on the road, the craft of songwriting, the changing nature of the music businesses, and the tough choices and new opportunities that come with it.

We hear from a lot of artists and fans saying they’re really glad to have us back, and I can’t tell you how honoured we are to be here to serve them.

It’s been a lot of work to rebuild this wonderful little community web site that Andy Frank and David Newland started back in 2009, and there’s lots of work still to do, but we’re pretty proud of this little online village of ours, and we’re truly humbled by your support.

Thank you to each and every one of you from the bottom of the moose’s heart.

In honour of our anniversary, here are 10 fun facts about Roots Music Canada.

This company is taking action to get ...