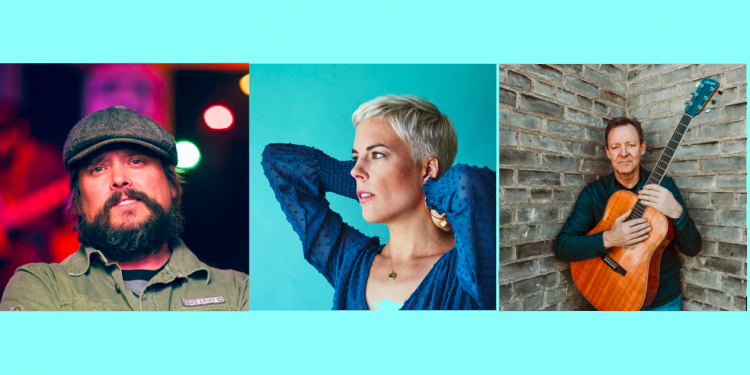 During the height of the COVID-19 pandemic, Canadian singer-songwriter Jay Aymar was moved to write a song for his friend who was suffering from work-related distress in her nursing role. “From watching patients die without the presence of family members to the lack of adequate protective gear, it was obvious to me that she had hit her emotional limit. I wrote this song to ease her pain. It was quickly evident to both of us that the song was universal and was a thank you to all who stepped up.” 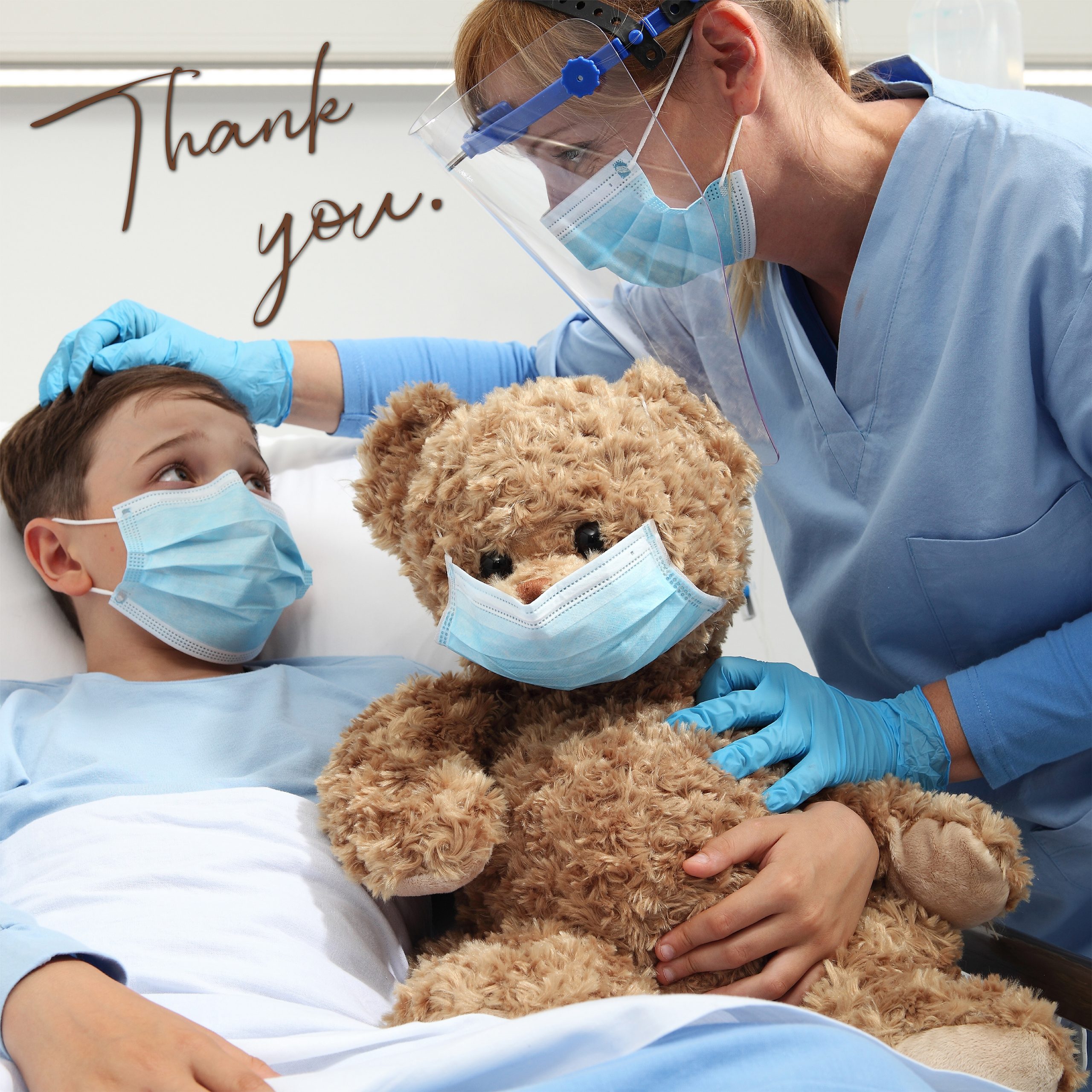 A week later Jay performed “Thank You” during a National Arts Centre livestream concert. His friend, JD Edwards from The Small Glories, heard it and instantly connected with the message. A couple of conversations later and JD recorded the song with fellow Juno nominee Roxanne Potvin. Meanwhile, Jay asked friends and acquaintances for photos of thanks to build up the heartwarming video, which features environmentalist Dr. David Suzuki, astronaut Col. Chris Hadfield and Paralympian Rick Hansen, among many others.

“Thank You” was produced and mixed by Dustin Goodall and also features former Treble Charger co-founder Bill Priddle on guitar, bass and keyboards. The song is being released through Fallen Tree Records and is available now on all digital platforms [LINKTREE]. All proceeds from the recording are being donated to the Canadian Red Cross, and full details on how to donate directly can be seen at the end of the video.

How the birth of her daughter inspired ...