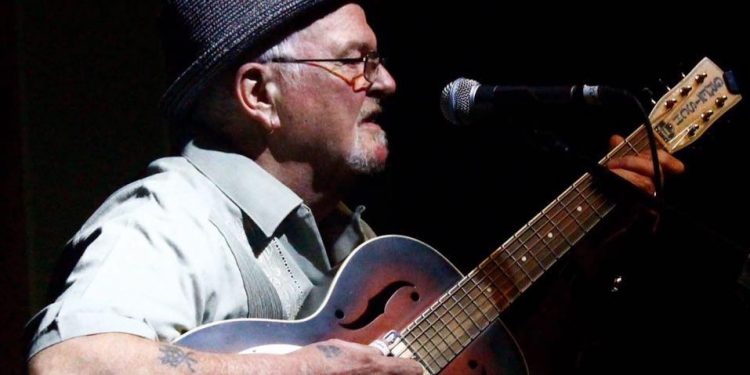 Friends of Calgary bluesman Tim Williams have launched a fundraiser to help Tim recover from a severe bout of double pneumonia.

While many artists spent New Year’s Eve playing possibly their first New Year’s gig since 2019, Tim spent it in Foothills Hospital on oxygen.

“I am expected to be in hospital up to a week, responding to treatment well, and recuperating at home until the start of a tour with BMW January 27,” Tim told his fans on Facebook on New Year’s Day.

Tim is now out of the hospital, but he was forced to cancel three gigs and may have to cancel more to give himself time to recover properly.

Friend Ron Doucette set up the GoFundMe to give him the funds to help him rest.

He pointed out that artists like Tim are already financially stretched after the COVID-19 pandemic.

“I know this could not have come at a worse time,” he wrote, “as Tim was just starting to regain some of his financial losses back, and now the added costs of a health problem and a long recovery time — it’s going to be really rough.”

As of Monday afternoon, the page had raised more than $8,000.

Tim took to Facebook Monday to thank everyone who had helped him out so far, saying jokingly, “You are all lovely although you are threatening my cynicism with your caring.”

Tim’s latest album is the Tex-Mex-flavoured Hearts and High Walls, released in 2019.

The veteran bluesman was born in the U.S. and began his career in California before heading north.  He took a hiatus from music between 1974 and 1988 to pursue a career as a horse wrangler and ranch hand.