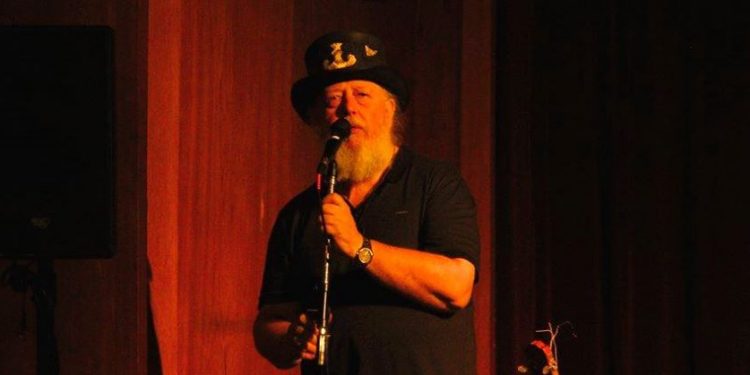 Folk Alliance International has just announced the nominees for its International Folk Music Awards and the recipients of its Spirit of Folk prize. There’s a Canadian on the list:  Rogue Folk Club artistic director Steve Edge.

The Spirit of Folk award honours and celebrates people and organizations actively involved in the promotion and preservation of folk music through their creative work, their community building, and their demonstrated leadership, according to FAI.

Steve co-founded Vancouver’s Rogue Folk Club in 1987 after emigrating to Canada from England in 1981. Its creation was inspired in part by a newfound awareness of Canadian talent triggered by Expo 86.

Concerts were originally held at the Savoy in Gastown before moving to the WISE Hall in East Van and eventually to their current home at St. James in Kitsilano. The Rogue has also partnered over the years with the Capilano College theatre and the Chan Centre for the Performing Arts.

In addition to helming the Rogue, Steve is the host of the Edge on Folk, Saturday mornings on CiTR, a show that actually predates the Rogue.

The Rogue and the Edge on Folk have been central to the Vancouver Folk Scene for decades now and Steve has been a true builder of the community both in the city and beyond — the Rogue was a founding member of Folk Alliance International.

In 2016, Steve was inducted into the B.C. Entertainment Hall of Fame.

Congratulations, Steve on another well-deserved honour.