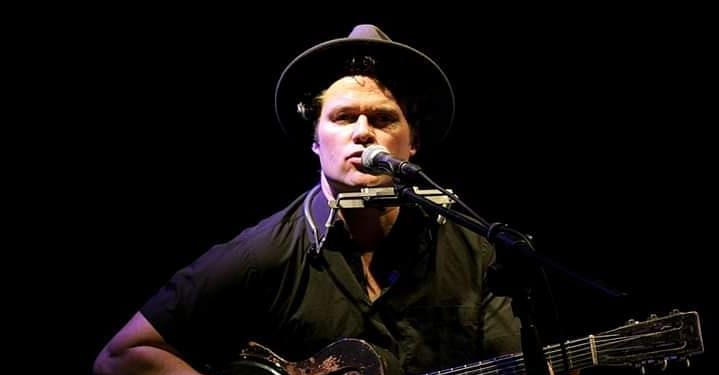 For a seasoned road warrior such as Gordie Tentrees, being unable to tour due to pandemic restrictions put him in a spot unlike anything he’d ever experienced before. Even worse, he’d just released his most acclaimed album to date in the form of Mean Old World.

However, after mounting 60 successful tour dates between Australia and Europe in 2022, the Yukon-based Gordie is set to return to his stomping grounds in Canada this January, playing 14 shows in all four western provinces (see graphic below).

Joining him on stage will be two trusted Mean Old World collaborators, multi-instrumentalists Bob Hamilton of the Undertakin’ Daddies and Jaxon Haldane of the D-Rangers. Together, they create Gordie’s distinctly Canadian style of roots music, by turns joyful and thought-provoking in the style of Corb Lund and Fred Eaglesmith, artists to whom Gordie is often compared.

Being forced off the road in 2020 added a different vibe to Mean Old World, allowing for more focus to be placed on developing the songs, while also giving Gordie some added time to appreciate his community. For the past two years he was also invited to share his journey in support of Yukon Indigenous families by writing healing songs and teaching music as part of a land-based, after-recovery healing program — Shäwthän Näzhi — recently nominated for the Arctic Inspiration Prize.

After this round of dates, Gordie is scheduled to return to Australia in April before hitting the festival circuit this summer. For full details about the shows, go to tentrees.ca/tour. 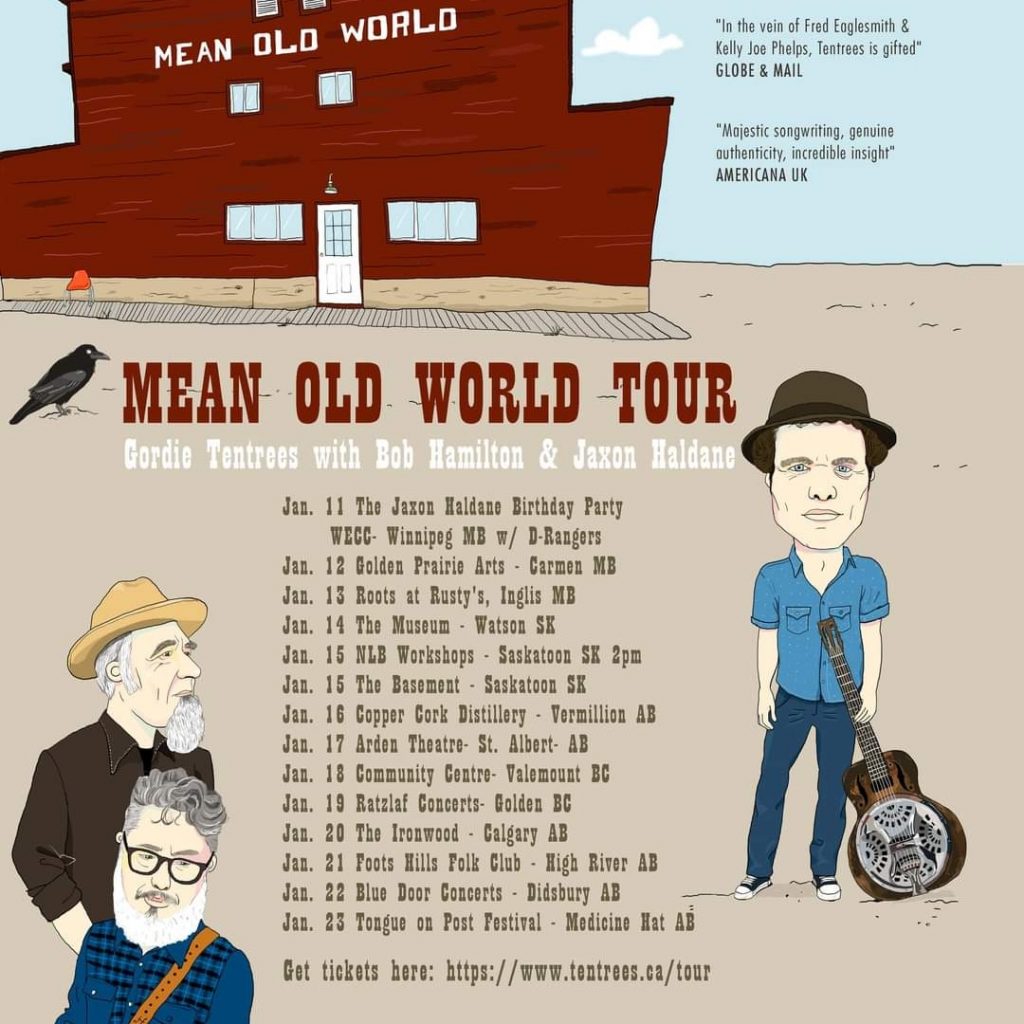 A few of Heather’s favourite songs of ...