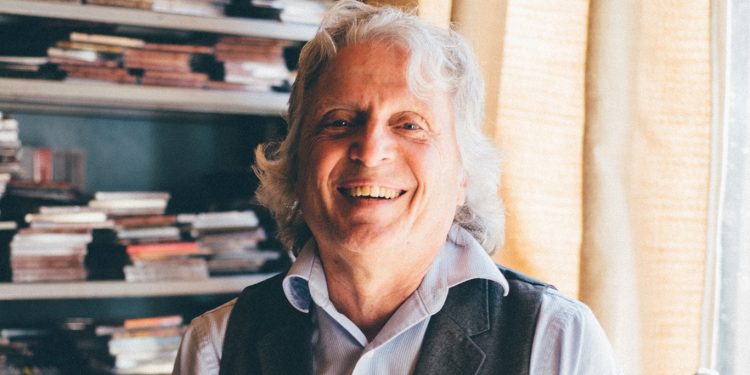 The life of the touring musician gets romanticized in popular culture – in stories about hard-working dreamers who drive eight hours to faraway towns, play shows for half-empty rooms and then wake up the next morning at the crack of dawn to do it all over again.

But those bittersweet stories of art and sacrifice and connection don’t paint the full picture of what goes on out there.

For what of the long-suffering musician who lays awake in the guest room of the family that is putting him up for the night, desperate to pee and wondering how to relieve himself without provoking the wrath of the dogs upstairs?

What of the musician who is booked to play to an audience that actually came to see the waterfall behind him – and is disappointed when the waterfall is turned off so as not to drown out his set?

What of the musician who ends up at a gig at a nudist colony because – well, good question, really.

It is these and other hilarious indignities of life on the road that are the subject of James Gordon’s new book, The Highway and I.

Originally released as an audio book about 15 years ago, James decided to update it and release it in print after featuring several stories on Roots Music Canada late last year and early this year.

There are 60 stories in all – more than 200 pages worth – and James deserves credit for recounting the cringe-worthy moments in all their humiliating detail.

But he insists we should not conclude from them that his career in folk music has been a never-ending series of embarrassments.

“If you read this, you might think that I was just a hard-luck musician, but I just tended to collect and write down the real quirky ones, right?” he said.

“If a gig was a good one, usually there was nothing much to report.”

“If a gig was a good one, usually there was nothing much to report.”

In reality, James’ sense of humour in the face of some truly surreal situations might be precisely what has kept him in the game for more than 40 years.

That and the 80 per cent or so of the gigs that go right; James figures perhaps one in five might be fodder for a story.

I asked him if he ever worried that the promoters of those shows might be hurt by his comments or if others might be reluctant to book him for fear they’d end up as supporting characters in his self-effacing tales.

“I think the only worry I’ve had is that … some promoters might go, ‘What a loser,’ he replied.

“But I’m not too worried about the promoters. I think they would take it with a sense of fun. And they probably just would like to see their town mentioned.”

Lately, James has been feeling cynical about the state of the music industry, the increasing cost of touring, thanks to sky-high hotel rates and rising gas prices; the stagnating performance fees and the shrinking number of venues – to say nothing of the plummeting merch sales as streaming replaces purchasing as the dominant way to consume music.

I asked James if he had found himself writing any new stories in response to this new category of indignity that artists now face.

He told me he was having trouble finding the humour in them so far, something he had no problem doing with the situations he describes in the book.

“In every one of those gigs, I was standing up in front of people playing music. And that’s all I really want to do,” James said

“Even if it’s just a few people, you’re making a positive connection with them. … Some of my artist friends disagree with me about this, but I don’t think a work of art is complete unless it’s shared.”

So there are no stories about Spotify in The Highway and I, but there are plenty of stories about poorly thought-out bills, inopportune car break-downs, small-town eccentricities and yes, the question of how to pee without angering the dogs.

Find out how he did it by reading James’ book.

A pair of songs for World AIDS ...

Sorry Adam Sandler. Time for some ...