A pair of songs for World AIDS Day 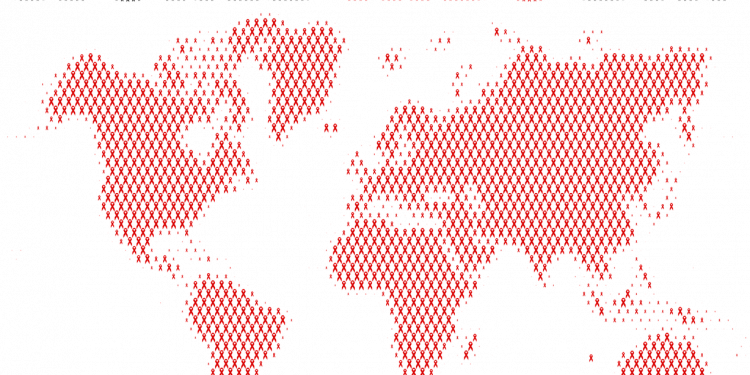 As World AIDS Day approached this year, I started looking for Canadian folk/roots and world music songs about the AIDS crisis, and I was surprised how hard it was.

Singer-songwriters have chronicled so much of our history, and yet I came up empty-handed.

How did this happen?

I suppose it’s fair to say that gay men and heterosexual male folk singers probably didn’t mix that much. Eighties gay male culture was really defined by disco. And while the lesbian-dominated womyn’s music scene was very much associated with folk, women were writing about sexism, social justice and radical politics. In some ways, lesbians were the least impacted by AIDS.

And gay male musicians? Well, a lot of them didn’t make it.

When I think back to that era, the magnitude of the loss illustrated by a quilt that took up the entire Washington Mall, I find myself yearning for a musical legacy, something to express my lingering sadness over a generation of gay men who, in many cases, died impossibly young.

Any singer-songwriters out there want to take it on?

Here are two Canadianish songs I could find.

James Gordon laughs at the indignities of ...