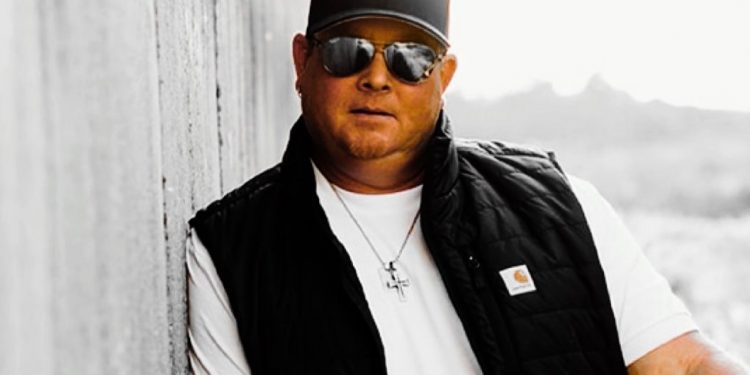 While it’s essential to happiness, taking time to focus on what we’re grateful for can be challenging — especially with the world overflowing with trials and tribulations. Thankfully, Cobourg, ON country singer-songwriter Jeremy Macklin shares that quintessential life wisdom with his new single and video, “Half Full Cup”.

The song not only pays homage to the blessings found in the everyday, but also lands alongside the Cobourg, ON artist’s EP, We Bring the Fire. The five-track debut features previously unveiled singles, “The Beer Drinking Song,” “Small Town Pride,” the album’s title track “We Bring the Fire,” and more.

To create this positive party-vibe anthem, Jeremy and co-writers Jesse Slack, Adam Newcomb, Daryl Scott and Rob Morden honed in on the desire to provide an antidote to the pandemic blues.

“We wrote ‘Half Full Cup’ during these difficult times to help us all stay positive,” he said. “The sentiment was don’t give up, and don’t forget to enjoy yourself with a drink or two.”

Beyond that straightforward sentiment, “Half Full Cup” turns a spotlight on the negative and unhealthy aspects of the selfie generation.

“Yeah we all want what we ain’t got, the grass is greener ‘round the block
It’s just so easy to get caught up in the mirrors and smoke
It gets to you, it gets to me, sometimes it’s harder than it seems”

“I wanted to write a song that referenced social media and how many of us compare ourselves and our own lives to those we see on our tiny, handheld screen,” Jeremy revealed. “We shouldn’t allow all of the ‘filters’ to influence our lives in a negative fashion.

It’s a truism that consistently informs Jeremy’s artistry, and he’s applied it since discovering his love for songwriting at age 13.

He launched his solo country career in 2019, and his latest single landed in the Top 5 most downloaded Can-Con country tracks in its first week of release.

“It’s been one hell of a ride since I stepped into the ring in the country music circles,” he said. ”I am very grateful to all of my fans and the industry support I have received as well.”

Produced and directed by Aj Astle and Jonny Diano of Roadhouse Productions, the video for “Half Full Cup” visually underscores the ‘grass is greener on the other side’ philosophy of those who aren’t content with what they have.

“We had a blast, and tons of laughs shooting the video for ‘Half Full Cup’,” Jeremy recalled. “The whole idea of making a video where you can ‘rent a life’ at a rental store is a powerful reminder that you create your own life.

“No one has a ‘life’ for you sitting on a shelf somewhere.”

Lawrence Maxwell’s Ballad Of Miles is the ...