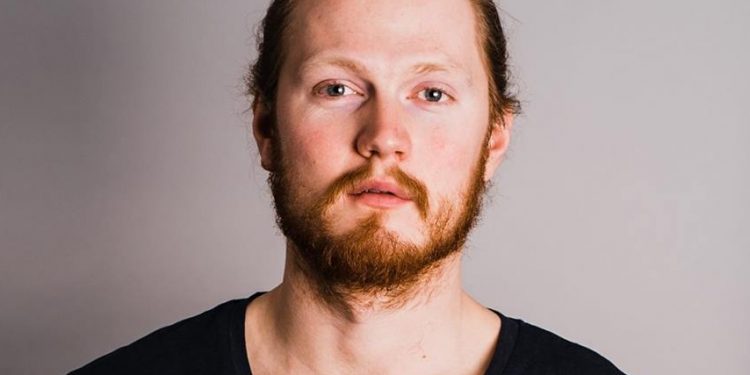 A lot of great roots albums come out every month here in Canada, and some of them arguably don’t get all of the recognition they deserve. Richard Barry is out to fix that by not only reviewing new albums, but also some albums he feels deserve more attention.

Earlier this year, Winnipeg singer-songwriter Noah Derksen won the Canadian Folk Music Award in the new/emerging artist category for his album America, Dreaming. It was his third after Man That I Am (2015) and In Search of the Way (2016).

With America, Dreaming, we once again hear Noah’s soulful vocals, paired with some strong song-writing, presented with an impressive backing band and production values.

The theme of the album is particularly interesting coming as it does as our friends to the south are intent on keeping the rest of the world guessing what’s going on down there. For those of us who have dual Canadian-U.S. citizenship, as Noah does, it is probably not too much to say that feelings can be mixed.

In an interview with Jan Hall at Folk Roots Radio, Noah said this:

As an American citizen growing up in Canada, I held an unrealistic depiction of the United States as a land of opportunity and freedom. In years spent living, touring, and working south of the border, I’ve discovered the practical limitations to that opportunity and freedom. America, Dreaming represents an observation of my home and native land south of the 49th parallel, an observation both externally, of how things change with time, and internally, on how I have had to shift my own perspective.”

A number of the songs on the album, if they do not speak to a definite resignation, certainly suggest a fatigue among our American brothers and sisters that may simply be too much to overcome. “Tennessee Lines” wonders if hard living really does make you stronger. “Wondering if I’m Gonna Last” cites the countless pressures of life punctuated by the plaintive line “I can’t tell if I’m still standing.” “In the Land of the Free” we hear about guns in America, Sandy Hook, and the legacy of Vietnam. “Lonely in America” tells us that “if you’re looking for salvation, that ain’t free.”

There is a lot of very thoughtful material on this album. Noah’s words and delivery make its clear he’s thought about how Americans deal with the disconnect between their perceived specialness and the reality so many deal with every day.

It is not easy to sustain a narrative so consistently through the course of an entire album; that is done very well here. The final word is that it is very good music, but also something to chew on, and that’s not a bad thing when music does that.