3 things we heard this week that we LOVE 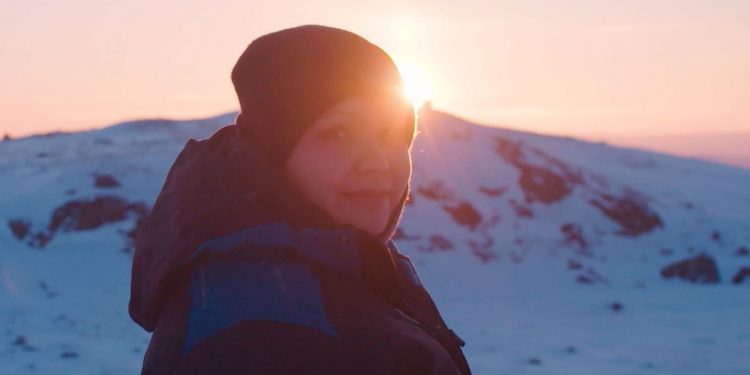 We know it’s hard to keep up with all the new music coming out these days and even harder to sift through all of the emails and Facebook posts and so on to weed out the good stuff.  That’s why we here at Roots Music Canada spend a lot of time checking out new releases:  so you don’t have to.  This week there were three things that turned up in Heather’s email inbox that really jumped out at us, so we’re sharing them with you here.  I strongly recommend that you take 15 minutes and give them a listen.

Jane Matthew – “What a Fire”

We can thank Bob Wiseman for helping get Jane’s career started.  He discovered the Oman-born, Toronto-based artist while she was busking in a subway station after winning a coveted busker’s license from the City of Toronto. He also explained to her how to access arts funding so she could get her career off the ground. Now she’s releasing her debut solo album, Such Perfect Lives, on Sept. 24.  “What Fire” is the second single from that album, and it’s a song about coming to terms with the end of a friendship.

Inuk hip hop artist Shauna Seeteenak released her debut album, Therapy Sessions, on Friday, and this single from it brims with every ounce of optimism suggested by its title. “See the Light” is a heartfelt pep talk to Inuit people struggling with the legacy of colonialism, the aftermath of residential schools, and the resulting cycles of trauma and loss that continue to this day. “Life would be easy, life would be perfect, but then, believe me, it wouldn’t be worth it,” Shauna rhymes to them. “Keep on fighting for us. Someday we’re gonna see the light.” Shauna, who is two years sober this year, teams up with Aasiva on one of the songs on this album, and she even collaborated with Nunavut NDP Member of Parliament Mummilaaq Qaqqaq. I cannot wait to hear what she does next.

Noé Lira is a Mexican-Quebecois actor, activist, dancer and now singer-songwriter, and her debut album is a delicious mixture of Latin rhythms, beds of ambient sound, luscious strings, gauzy accordion and powerful, plaintive vocals. It’s a record that transports you to the sidewalk cafes of small-town Spain or France. The trilingual lyrics (in Spanish, French and English) are, according to the news release on the album, feminist and aimed at promoting solidarity, empowerment and celebration of women and nature. Noé studied acting at UQAM and ESAD Valencia, then she completed her training in Mexican folklore in Mexico and in contemporary dance at ROAR (Berlin). She trained with different mentors in singing and accordion. In addition to having a career in theatre and music, she is also involved in social theater and community service, working with Clowns Without Borders, Exeko and Sovereigns Anonymous (among others), combining art and intervention at the Dominique-Savio youth center, the Bordeaux youth detention center, shelters for homeless people, refugee camps in Guatemala, and women’s communities in Bolivia, Guatemala and Mexico.