Six songs to help us talk about mental health 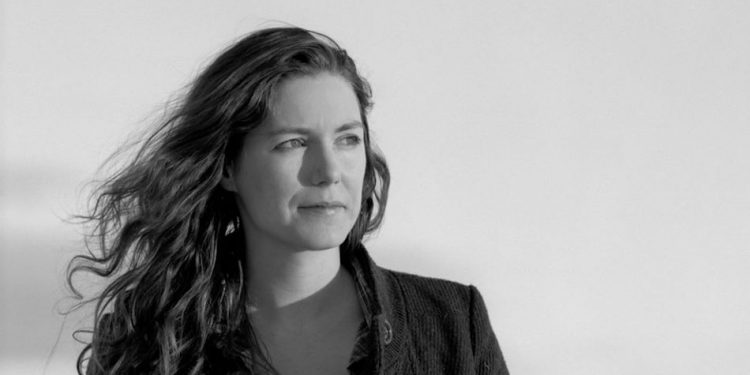 Content warning:  if you are battling mental illness right now, please know that this article and these songs all deal with the topic – and make your decision to read on, or not, accordingly.

If you are feeling overwhelmed by stress, anxiety or depression or if you are thinking about wanting to die, please call the amazing people at the 24-hour-a-day Crisis Services Canada hotline at 1.833.456.4566.  If you are actively battling the urge to harm yourself, please call 9-1-1 or go to your nearest emergency room.

Today is Let’s Talk Day.  I will refrain from mentioning the corporate sponsor of this event, as the evidence suggests it hardly merits recognition as a leader in mental health advocacy.  Its own employees have gone public saying it doesn’t support their mental health. It’s been called out for its treatment of prison inmates by people who say it is negatively impacting inmates’ mental health. And, let’s face it, many people have been driven garden variety insane by its “customer service.”

But talking about mental health is important, so yes, let’s do that. Partly, it’s important because many people who are showing early signs of overwhelm or paranoia might be encouraged to seek the kind of help that can turn them around before it turns into a full-blown, difficult-to-treat mental health crisis. But partly, we need to talk about mental health in the interest of finding real solutions – to a society that creates the conditions that leave many people feeling hopeless and alone, and to a mental health system that often does more to criminalize, infantilize, and ultimately abandon those in need than it does to genuinely help them – a system that often prioritizes the convenience, “safety” and financial bottom line of service providers over the messy work of actually supporting people whose illnesses predispose them to being “difficult” patients and clients.

So let’s talk, but let’s also act. Instead of tweeting a corporate hashtag in the hopes of delivering five cents to the Canadian Mental Health Association, which is largely silent on the most dire issues contributing to our mental health crisis, consider donating to a charity that delivers the direct advocacy or services you’d like to support.  For me, that’s Crisis Services Canada and the Trans Lifeline.

And now, in the interest of continuing the conversation, here are six Canadian folk and roots songs that speak about the experience of mental illness.

Three-time Juno-winner David was very open about the struggle with depression he experienced several years ago after losing a close friend and spending too much time on the road – all of which left him feeling alienated from friends and family and plunging into the abyss. David’s success as a songwriter comes in part from his ability to sum up in stunningly accurate and succinct ways the complex emotions that accompany many of life’s ups and downs.  He proves it yet again on this song, which is perhaps the most accurate musical description of the experience of depression that I’ve ever read.

Midnight Shine is the band fronted by the former CEO for economic development in Attawapiskat, Adrian Sutherland. And “I Need Angles” is a song about the mental health struggles facing Indigenous communities as a whole – where young people beaten down by the impacts of colonialism, racism, intergenerational trauma and the resulting social problems are fighting to stay alive as some of their friends succumb to suicide. It’s a moving song that tackles a topic we desperately need to talk more about.

This outrageously successful song for the Strumbellas is so darned up-tempo and catchy, you may have listened to it a million times without ever noticing it’s about mental illness.  But stop for a second and listen to those lyrics.: “I got guns in my head and they won’t go / Spirits in my head and they won’t go.” It really doesn’t get much more plain-spoken than that.  Band leader Simon Ward said he wrote the song during a dark period of depression on the road, and you may not be surprised to learn that he gets a lot of mail from people telling them that it speaks to their experience with post-traumatic stress disorder too.

There are a lot of similarities between “They Know My Name” and “Spirits,” starting with the fact that both songs are insanely catchy to the point where you could easily miss the subject matter at hand. Also, both songs have a similar theme:  people being tortured by their own thoughts.

Catherine, of course, is the daughter of the late legendary songwriter Gene MacLellan, who took his own life in 1995.  She has been very open about her own struggles with depression, and this song could be seen as a song of encouragement – to herself or a loved one – about having patience with the beast and taking the struggle against depression moment by moment.

Rae really deserves to be in a category by themself, considering they put out an entire album called Mental Health last year, which is precisely on this topic.  I had to choose just one song to feature here, so I went with “Shame.”