Celeigh Cardinal’s new single is pretty poppy. Have a listen! 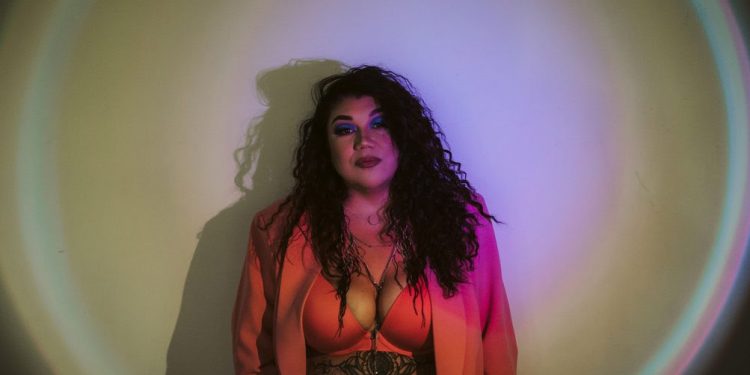 Award-winning artist Celeigh Cardinal wowed us in 2019 with her soulful, bluesy-folk sophomore album, Stories From a Downtown Apartment, which picked up the 2020 Juno Award for Indigenous Album of the Year.

Then she released a cover of the Tragically Hip’s “Ahead by a Century” after initially singing it for a Scotiabank commercial.

It’s possible that the beats we heard in that recording were a hint at what was to come, because Celeigh’s just released a brand new single that’s definitely on the dance pop side of things.

“The inspiration behind this song came from a conversation between myself and some friends about how some of our most exciting love/sex experiences were in situations that were taboo, like falling for someone who is completely unavailable to you,” said Celeigh.

“Furthermore inspiration came from one of my all-time favourite songs: ‘Cigarettes and Chocolate Milk’ by Rufus Wainwright, about how the things we crave the most are the worst for us.”

The process of writing and recording “Wrong Love” was also a creative departure for Celeigh.

As she puts it: “I have a tendency to over-complicate and overthink everything I do musically. With this song, I gave myself permission to keep it as simple as possible in both concept and lyrics.”

Celeigh will head to Kansas City next month for an official showcase at Folk Alliance International, followed by a performance with the Calgary Philharmonic Orchestra (w/ Shawnee Kish) on Feb. 11.

She’s also working on a follow-up to Stories from a Downtown Apartment.

8 Canadian songs about anti-Black racism in ...