Mike Bern gives thanks for life on ‘Grateful Sun’ 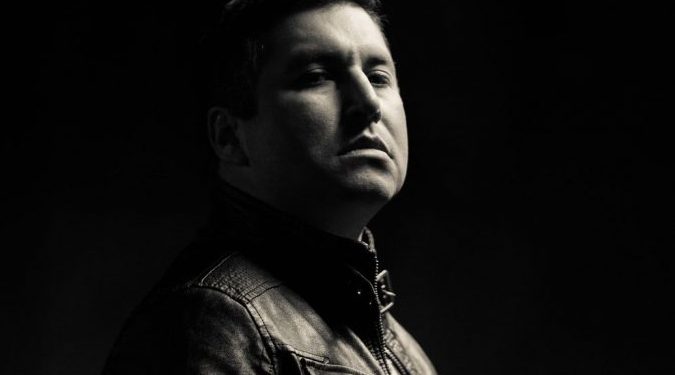 Through good times and bad, hot and cold, dazzling and dim, there is one constant on this giant rock we call earth – the sun. In Mike Bern’s newest single, “Grateful Sun,” the award-winning artist pays homage to that which always ignites.

The Tobique First Nation, New Brunswick-based singer-songwriter decided to do something a little different with this one.

“The world can be a dark place at times,” Mike explained. “I wanted to write a song that gave thanks to life itself.”

Underneath ethereal instrumentals with an indie twist, Mike serenades the sun from our universal human perspective. He touches on the hardships we all face, and how the sun acts as a foil to the darkness.

While we never want the sun to disappear, it does every night. But without fail, it is back in the morning, and we can put the pieces back together again when it returns. We’re always “trying to escape the dark,” as Mike eloquently explained, and there isn’t anything that does it quite like the sun, and for that we are grateful.

“Grateful Sun” is Mike’s follow-up to his previous dual singles, “Ancestors” and “Shrine of Shirl,” which both hit the top five on the Indigenous Music Countdown.

Mike has sung in award-winning bands Kickin Krotch and District Avenue, and he’s opened for Seaway, The Trews, One Bad Son, The Motorleague, and more. In 2018, District Avenue’s song “Revival” was featured at the Winter Olympics in PyeongChang, South Korea, and his signature raspy rock vocals harmonizing with traditional folk acoustic melodies have earned him several notable musical awards and nominations through the years. Most recently, he was nominated for three Native American Music Awards.

Drawing his influences from Chris Otepka, Frankie Miller and Ben Schneider, Mike’s music oozes a combination of purity and pain, appealing to listeners with its unwavering root.

“While it can be overbearing at times, the sun is always there to pick us up and keep us warm when we feel lost and alone,” he said.

There is darkness all around us, literally and figuratively. But the sun forces light through, every day, and breathes life into the void.