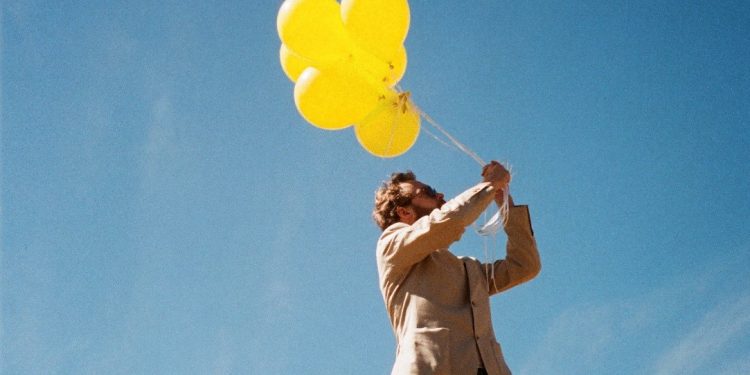 Chance Brown is a singer-songwriter with a troubled soul that applies gentle dulcet tones to his debut album, This World’s On Fire, a perfect mix of alt-country, folk blues and ultra-raw storytelling.

Originally hailing from Vancouver Island with his roots firmly set in Victoria, B.C. Chance Brown has been on the rise in the alt-country scene, and his drawling vocals have harmonic hints of Ray LaMontagne, James Morrison, and Paolo Nutini.

This World’s On Fire came about at the end of a heartbreaking relationship.

“About a week after it ended, I listened back to the last practice,” he said. “What I found in that thrashy improv was ‘Helium,’ It was all there, word for word. I knew I had something good. So, from there, I began to write fervently.”

The album was recorded at NBS Studios in Victoria, B.C. with Josh Carlsen at the helm. As well as vocals and guitar, Chance takes up the mandolin, harmonica, Rhodes piano and percussion duties – with Josh laying down some bass and Chris Banks working the drums. Produced in collaboration with Chance and Josh, the album features 10 strong, alt-country-infused songs each telling a different story.

“There’s a few breakup songs, there’s songs inspired by a family member’s apparent attempt at suicide, my own close calls in substance-induced-auto-wrecks as well as just plain global pyromania,” he said.

There’s no filter with Chance; he doesn’t pull any punches and lays everything down bare on this album. It’s an ode to life, his life. It’s therapy.

Stand-out tracks include the single, “Helium,” a melodic gentle passion plea to his failed relationship. It floats along with ease and although it has dark undertones, there is a line of hope that runs right through the song.

On the opposite end of the spectrum is “Colour,” which shows the versatility of Chance’s songwriting. This alt-country rock number beats like a train that’ll have your foot-stomping and hand-tapping with its urgency. Influences of blues-rock and long-drawn single electric guitars notes this track.

“All of the songs are tragic as my worldview at the time of writing,” said Chance. “They spark from friction born of their inherent calamity and together they form a distinct image”

This World’s On Fire, so let’s sit back, enjoy some sweet music and watch it burn.