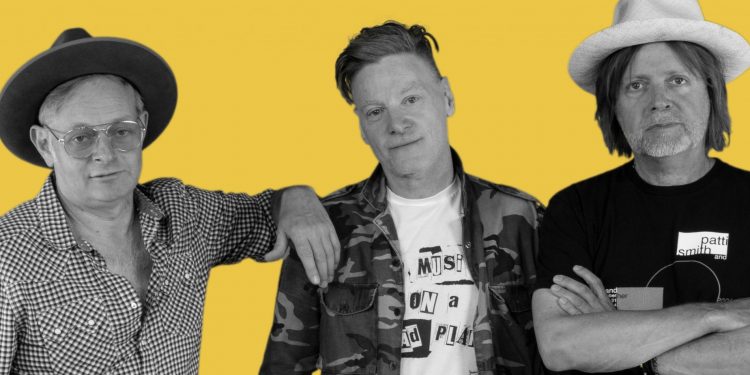 There’s nothing quite like touring Canada in the fall. The temperature is just right, the leaves are changing, and students are back on campus creating a renewed sense of energy. Hugh Christopher Brown, Ron Hawkins and Stephen Stanley have each savored this experience for the past three decades, and this year, the trio has opted to join forces for an eight-date jaunt, during which they will delve into their individual catalogues in a completely unique manner together on stage.

In a joint statement, the trio said, “These shows are going to give us an opportunity to get up close and personal with audiences, play some songs we might not normally play, and share some stories going back to our bands’ formative years in the early ‘90s, all the way up to the present moment.”

Indeed, any fan of classic CanRock should not miss this tour!

Toronto-born singer-songwriter, multi-instrumentalist and producer Chris Brown has been making music with a purpose since the 1980s. Along with his own work, he has appeared both on stage and in the studio with artists ranging from The Tragically Hip to Barenaked Ladies. Currently based on Wolfe Island, ON, Chris operates the label Wolfe Island Records and its recording studio built in the former Wolfe Island post office.

Following Lowest Of The Low’s initial break-up in 1995, Ron Hawkins carved out a solo career with backing first from the Rusty Nails, and later the Do Good Assassins. Since 2000, the Low has reunited sporadically and continues to perform and record today with an all-new line-up, in tandem with Ron’s solo work.

Having also pursued a solo career following Lowest Of The Low’s 1995 break-up, Stephen Stanley has embraced different musical guises beginning with his 2003 debut solo album, That Thin Wild Mercury. Since 2017 he has fronted the Stephen Stanley Band, working closely with Chris Brown and signing to Wolfe Island Records. He has also branched into radio, hosting the show Northern Wish on The Bay 88.7 FM in Muskoka, ON. 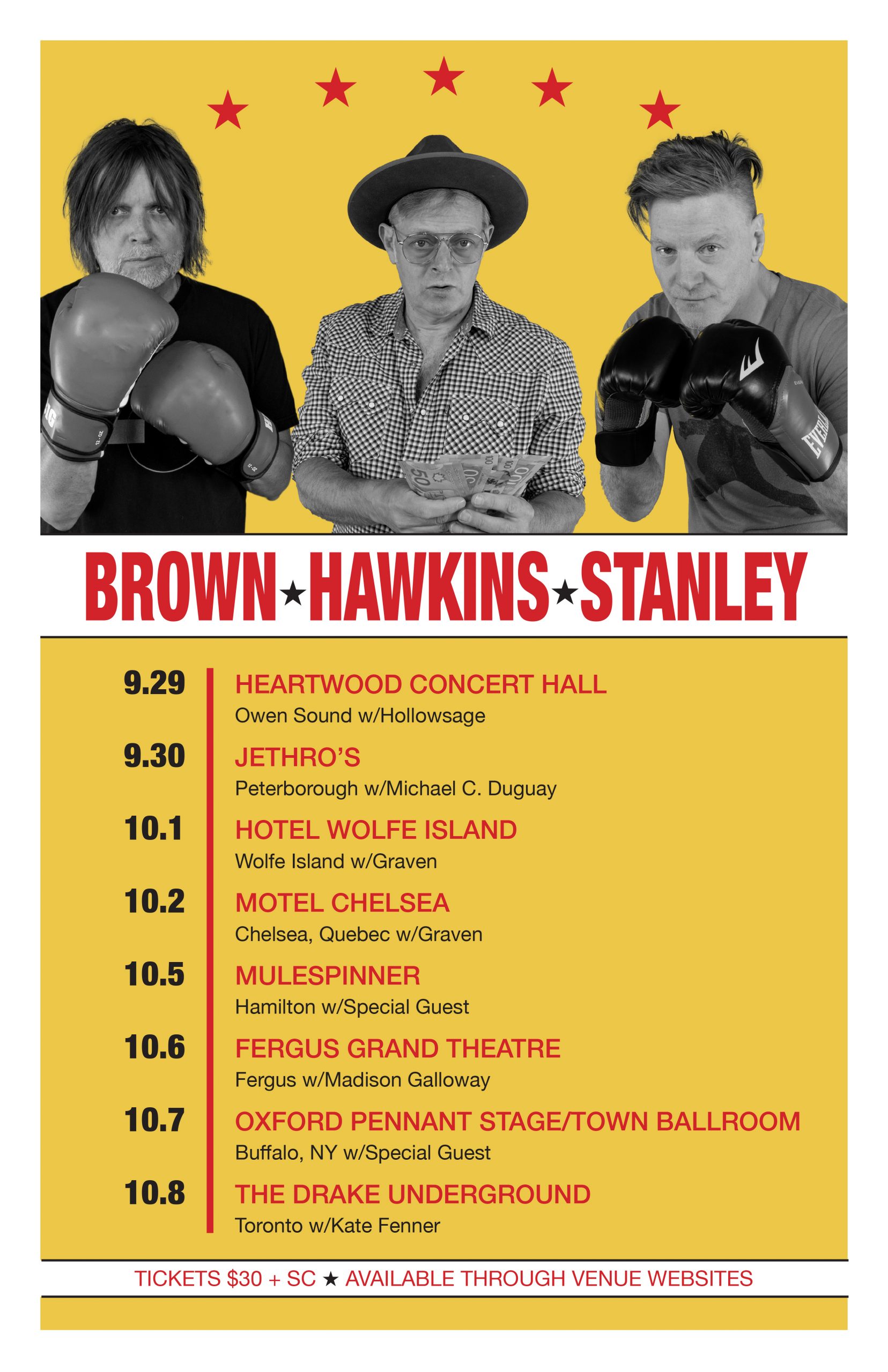 How John Fogerty has risen above adversity ...