How Just a Season pursued the perfect sound 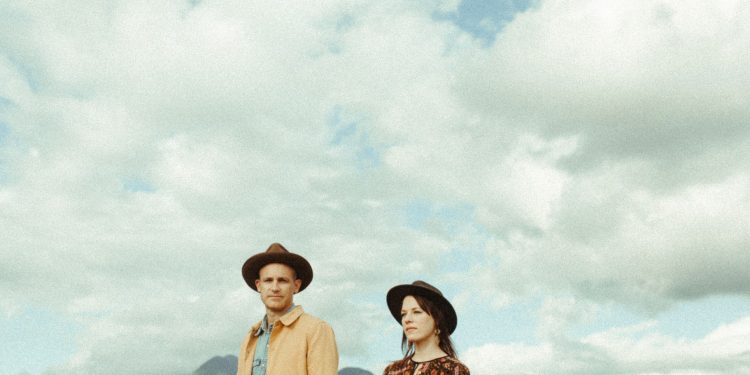 Throughout the history of recorded music, the search for that elusive “perfect sound” has taken various avenues. Phil Spector’s ‘Wall Of Sound” was created by doubling or even tripling the number of musicians playing drums, guitars or keyboards on the same song to get the powerful sound he wanted. Brian Wilson of the Beach Boys used four different studios to record specific parts of “Good Vibrations.” Donald Fagen and Walter Becker of Steely Dan were notorious for going through countless studio musicians in search of the right sounding guitar solo, drum beat or bass line. They were known to record a song one day with one group of session players and then record the same song the next day with a totally different group of players.

Scott Smith of the Vancouver band Just A Season used a similar methodology to Steely Dan for the creation of the new album Leave To Come Home.

“It doesn’t come out sounding like Steely Dan at all but it’s the same approach!” he said. “With each tune, I sort of think of some sonic references.”

For “You’re Gonna Be OK,” Scott invoked a vibe similar to the band Wilco, the title song and “Saw You Yesterday” use a string section to recall the songs of Nick Drake, while “She’s The One” has a classic Allman Brothers twin-guitar sound.

“Whenever I can throw ‘guitarmonies’ in there, I like to do that!” he said.

It’s surprising Scott has time to devote to Just A Season given he’s an in-demand sideman for other performers like Barney Bentall, Aaron Pritchett and Rich Hope. Coming up later this year are tours with Leeroy Stagger and Colin James.

“It’s kind of easier being a sideman,” Scott said. “It’s less pressure, less stuff to worry about. My personality is sometimes more of the ‘sideman personality.’ But I do write all these songs, and they’re very important to me to share them.”

Scott’s foray into songwriting preceded his interest in playing an instrument. In Grade 5 he would write lyrics and sing them into a tape recorder.

“From the start, songwriting’s been important to me,” he said.

In putting together the songs for Leave To Come Home, Scott used two drummers, Leon Power from City And Colour and Deep Dark Woods and Liam MacDonald.

While the studio line-up for Just A Season might change from song to song, the live make-up of the band is firmly established with John Sponarski on guitar and pedal steel, Liam on drums, Brad Ferguson on bass and Ashley Grant providing harmony vocals.

Scott Smith’s insight into the playing strengths of his fellow musicians comes from his many years in studios as a session player.

“Being a session musician is not so much having tons of chops,” he said. “The main thing is that ability to very quickly come up with a hook that, when the artist hears it, they think it has to be in there to make the song.”

It’s a different skillset than what is needed for a live performance where things can be looser in the playing of a song and the playing style fits the overall sound of the band.

“Keith Moon would be a great example,” Scott explained. “Perfect drummer for the Who. Unbelievable showman! But he wouldn’t be a studio musician, right?”

One of Scott’s primary instruments is the pedal steel guitar, and for a number of years he hosted a regular get-together called Adventures In Steel Guitar at a Vancouver club.

“We did that every month for four years,” he said. “The idea was to push myself as a steel player because at sessions, 98 per cent of the time I was called upon to do something subtle and sweet for a singer-songwriter. I love doing that, but I had this feeling of wanting to push myself.”

Each night featured the music style of a different steel player, whether it was Tom Brumley who played with Buck Owens, “Sneaky Pete” Kleinow of the Flying Burrito Brothers, the songs of Hank Williams or Psychedelic Night featuring the music of Jerry Garcia.

“There’s this Lenny Breau album that he did with Buddy Emmons. We did that whole album and that was the one that kicked my ass the most,” he said. “Doing bebop tunes on pedal steel. Yeah!”

Looking at his career as a whole, Scott Smith seems to have found the best of both worlds. His work as a sideman gives him a steady income while Just A Season feeds his need for self-expression.

“I like that balance. It keeps it all interesting and fulfilling as well.”

For more information on Just A Season and the album Leave To Come Home, go to justaseason.ca.