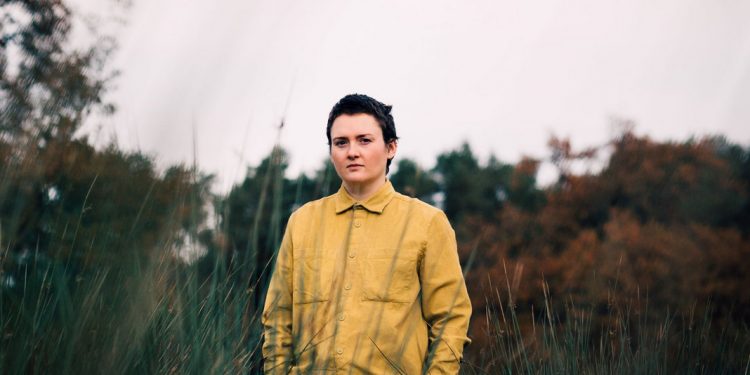 It’s that time of year again.  We’ll be celebrating St. Paddy’s on Thursday, and Vancouver’s Rogue Folk Club is teaming up with CeltFest Vancouver to bring us a wonderful Irish show but live in person and online.

They’re bringing us Dani Larkin and Odhran Murphy Friday, March 18 at 8 p.m. PT at the Redgate Revue Theatre at 1601 Johnston Street.  (Update: this event has been canceled due to a venue problem)

Picked by RTE Radio 1, BBC Radio 2, Double J (Australia) and Folk Radio UK as a rising star on the Irish folk and alternative scenes, Dani had a breakthrough year in 2021 with the release of her debut album Notes For A Maiden Warrior. Nominated for Best Album at the Northern Ireland Music Prize and Best Emerging Artist at the RTE Folk Awards, she has been making her mark on the industry in her own way.

Her performances last year included the Great Escape, Doolin Folk Fest and Folk Alliance, and she was selected to open for Snow Patrol in sold-out venues, including London’s Palladium Theatre, the Waterfront Hall in Belfast and a special home show for Hot House Flowers.

An artist renowned for her unforgettable live performances, her vocal takes centre stage, accompanied always by her impressive guitar and banjo playing. Dani has the ability to blend the old and new perfectly through her songwriting, delicately weaving themes of Celtic folklore with the more modern day landscape of her own experiences.

A storyteller by nature, her music is inspired by the folktales she was raised with, intertwined with elements of traditional melodies and rhythms from around the world in a timeless tradition. She is a seasoned performer who is impossible to ignore.

Fusing folk and pop, Odhran’s musical ability, raw passion and soulful voice bely his young years, while his flair for storytelling is evident in current singles “Nobody Knows” and “Older and Alone.”

In addition to his hundreds of thousands of views on TikTok, he previously won a Dermot Kennedy Instagram competition with his unique fusion of folk and pop – and he has been praised by other internationally renowned artists such as Dean Lewis. His debut gig in Crumlin Road Gaol in Belfast sold out in less than 24 hours.

Growing up in a musical household, Odhran’s love for his craft began as a child, and he cites as his musical influences artists such as Passenger, Damien Rice, Dermot Kennedy, Kodaline, Hudson Taylor, Gavin James and Paolo Nutini.