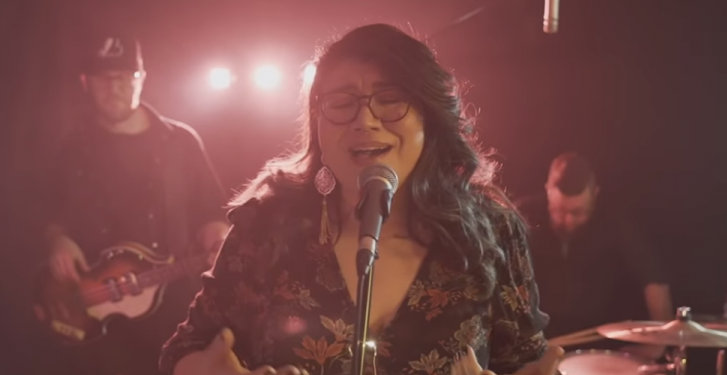 The Mariposa Folk Festival will return to Orillia, ON for the first time since 2019, and they’ve announced a line-up that’s going to make lots of people really excited to go back. It includes RnB legend Mavis Staples, popular Canadian pop singer Lennon Stella, and a who’s who of exciting roots and world artists, both established and up and coming.  Among them Allison Russell, Blackie and the Rodeo Kings, Celeigh Cardinal, James Keelaghan, the Fretless, the Pairs and the Arrogant Worms.

Adult weekend passes are currently on sale for $165.  At the present time, audience members will require proof-of-vaccination against COVID-19 to enter, though the festival says its COVID policies may change depending on government requirements.

When Spotify asked Julian Taylor to curate its Indigenous playlist for the month of February, he said he asked them to change it up slightly in honour of Black History Month.  And thus, Julian is the first ever curator of the Afro + Indigenous playlist on the platform. And may we say, it’s a GREAT playlist featuring all the coolest current Canadian stuff, including Allison Russell, AHI, Lido Pimienta, Kaia Kater, Wyatt C. Lewis, Jayli Wolf, Christa Couture and William Prince.

“Thank you @spotifycanada for this unique opportunity and for hearing me out and for being an ally,” Julian wrote on his Facebook page. “It’s brilliant when people respond in kind, so here’s to small victories.”

Plenty of humour – but no chewing ...