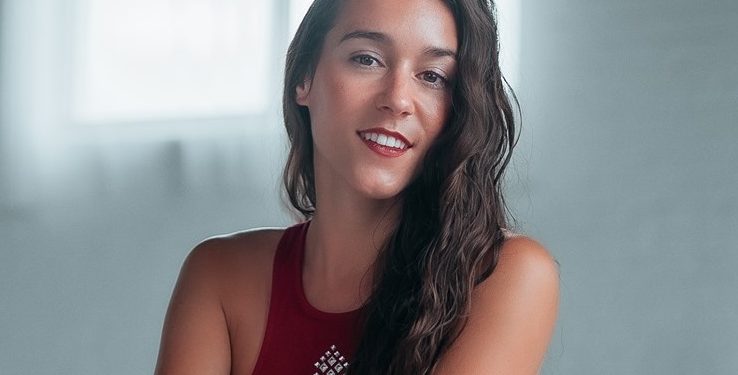 Multi-award winning Canadian singer-songwriter Leanne Pearson pays tribute to the four-legged friends that bring joy to modern lives with the release of her new single, “Caturday.”

Whether it’s Monday, Tuesday, Wednesday, or whatever, every day is “Caturday” in Leanne’s lyrical world. Fun and folky with acoustic guitar and upbeat, lilting vocals, the sweet song about the special relationship is sung from the perspective of the cat.

Like any cat you could possibly know, this one is a bit of a smartass. Oh, and as a cat, by the way, it’s your right to follow your human into the bathroom — no place is off limits.

I may have four legs
But I got a brain
I could say it over and over again
While I lounge blocking your computer screen
Anywhere you look, I’m in between
None of your emails make sense
Because I walked all over them

She’s had four Top 100 songs on Canadian country radio, with one of her first, “Get Outta My Heart,” hitting the Top 50.

In 2019, Leanne and her music were featured on an episode of the HGTV show, Property Brothers.  In fact, the entire episode features Leanne and her now husband, Jordan, buying and renovating their home.

The latest on how folk/world music promoters ...