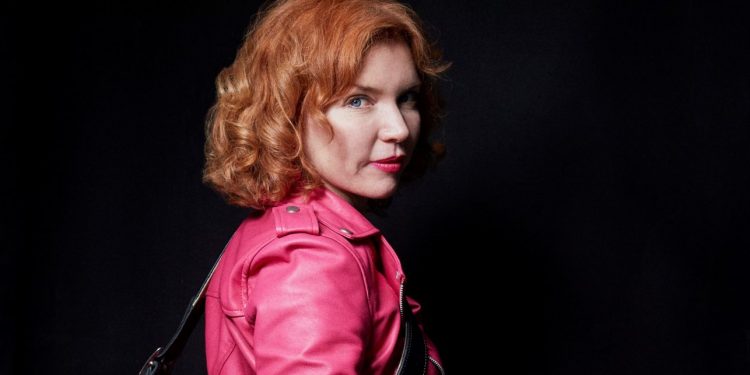 Sue Foley’s new album, Pinky’s Blues, comes out Oct. 22, and the award-winning blues artist has just released another single from it: “Southern Men.”

To support the release of her new album, Sue will be embarking on an extensive tour that includes both an official showcase at the upcoming September Americana Music Conference in Nashville and a set at the Kessler Day Party Showcase during the conference.

She also shot videos for three songs from the new album that were directed by Tim Hardiman, who directed the latest Black Keys video.

Pinky’s Blues is the follow-up to Sue Foley’s breakout album The Ice Queen, released in 2018.  It’s a raw, electric guitar driven romp through the backroads of Texas blues, with Sue’s signature pink paisley Fender Telecaster, “Pinky,” at the wheel. She won Best Traditional Female (Koko Taylor Award) at the 2020 Blues Music Awards in Memphis, was nominated for a Juno Award, and she took home the award for Best Guitar Player at the Toronto Maple Blues Awards.