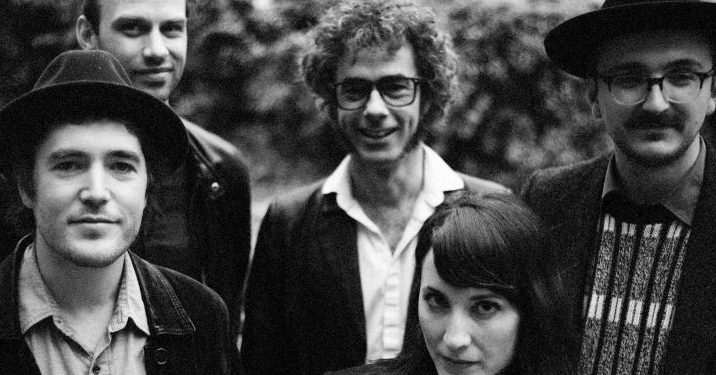 Little Misty is a progressive folk band from Montreal, formed by singer Kathryn Samman and guitarist François Jalbert. Known for their projects in the Montreal jazz scene and their work with bands like Bellflower and Tunnel, the young duo stepped out of the box into a folkier sound, mixing it with elements of progressive rock. Kathryn and Francois have been around the Montreal scene for a while now, so they brought together a cast of some of their favorite musicians for this self-titled debut: Jerome Beaulieu on keys, Simon Page on bass and upright, Kieran Poile on violin and Mark Nelson on drums. Their album is produced by Joe Grass (Patrick Watson), and wow!  How cool is their sound? It’s atmospheric, a little vintage and a little jazzy with definite shades of French chanson and a touch of indie rock.

Have a listen to the lead-off track from the album, and check below for details of their Montreal album launch!

The Lynne(das)? Linda McRae and Lynne ...