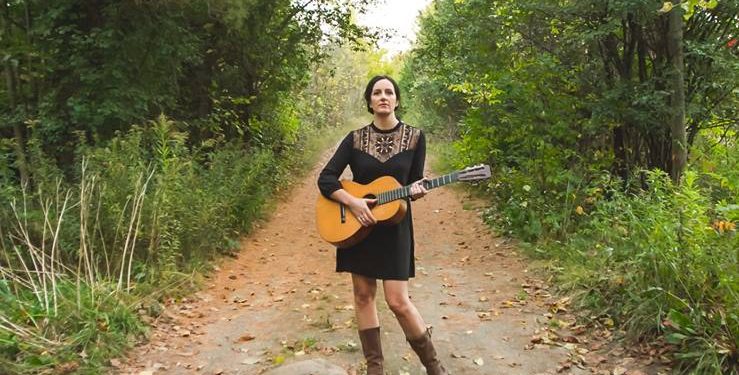 Tom Coxworth is the host of Folk Routes on the CKUA radio network in Alberta and generally an icon of the Canadian folk scene. He’s had a life-long love affair with roots music from all around the world, and there aren’t too many new albums that escape his ear.  All of that to say, you might want to check out his favourite albums from last year.  They’re probably pretty great!