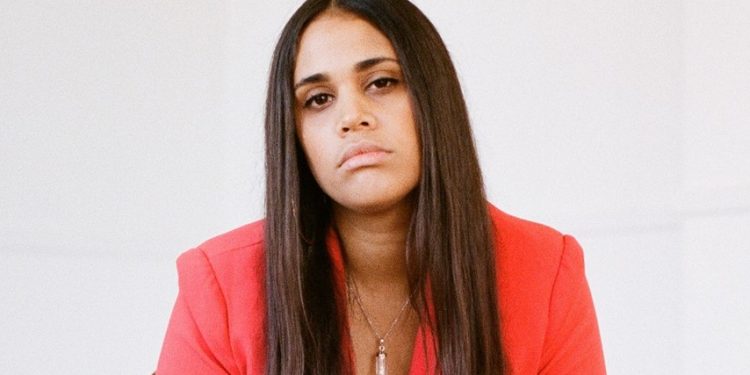 Lydia Persaud performs at the Troubadour Festival this weekend.

The second annual Troubadour Festival kicks off in Barrie, ON this Friday evening. The-two day event, produced by Inside The Music, attracted 2,500 live music fans during its inaugural festival in 2018. With a lineup of 40 artists in eight locales, including such varied venues as a church, a winery and a bakery, this year’s Troubadour Festival will surely surpass that number.

I missed out on last year’s festival despite the fact that one of my favourite acts, Joel Plaskett Emergency, was performing. Fortunately the stars aligned, and I’m able to make the trek from Cambridge to Barrie to cover the entire festival for Roots Music Canada.

Day one of the festival kicks off at 6 p.m. Friday with continuous live music right up to 1:30 a.m. Highlights for me include Joshua Hyslop, Harrow Fair and Old Man Luedecke, each performing in a church!

Shows at the other venues start in the evening, the earliest at 5 p.m. Highlights for me include Cowboy Junkies (performing in a winery!), Lydia Persaud, Matt Andersen and Jerry Leger & The Situation.

Saturday also includes a film screening of the music documentary Echo In The Canyon in conjunction with the Barrie Film Festival.

Tickets are still available, with several options from single show to single day to full weekend passes that include access to all shows.

Shari Ulrich Diptych – A Review in ...