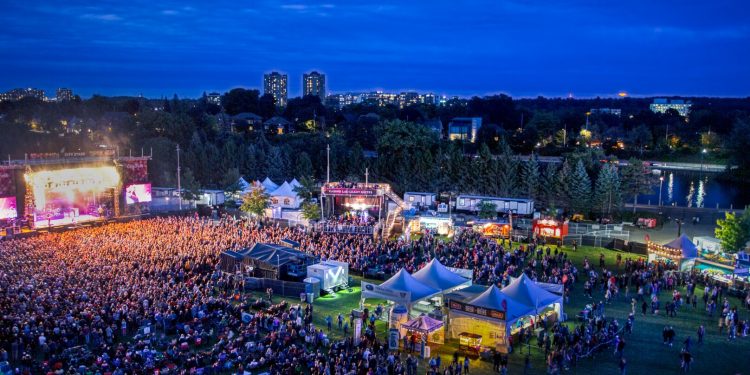 A harvest moon was rising. It was a cool September night. CityFolk was rambling in. We were treated to a perfect night to usher in the festivities.

Lucinda Williams came out in a leather jacket, black nail polish, her “Get Right with God” belt buckle, but no guitar to start the show. Easing in to the night, it was just her, her voice and “Protection” from Down Where the Spirit Meets the Bone.  It wasn’t long before she picked up her Gibson Vintage Sunburst J45. Lucinda played some new material as well as some of her classics. The band was her perfect compliment.  The guitar player, with his white Gibson SG, set the scene with nice tremolo, wah and a little slide guitar. The drummer and bass player holding it all down made for a great dynamic in support of Lucinda’s main course, that surly, sultry voice and her bold, thoughtful lyrics. 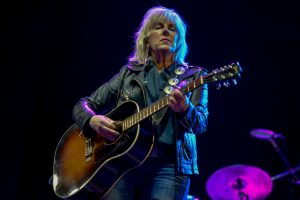 Larkin Poe did not disappoint. They came out strong, looking to win over a sleepy Ottawa crowd. They blew the roof off the place with Rebecca’s soaring vocals and Megan’s searing slide playing. 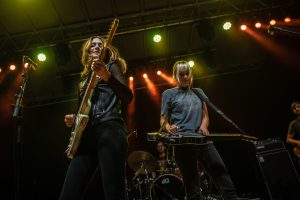 The two sisters are clearly not just fans of the blues but students of the genre’s history.  Along with their strong original material they pay homage to the founding fathers of the blues, Robert Johnson and Son House, by covering some of their music and conveying to the audience some of that history.

Friday was the House of Guitar’s night of rock and hop hop, with Bush, Live, and Our Lady Peace on the mainstage.  The headliners, OLP, delivered an inspired set, playing their classics like “Clumsy” along with some solid new material all with a strong video backdrop in support of their show. The band was enthused and so was the audience, singing along at every occasion.  Raine Maida went out of his way to express what a treat it was to be performing back in Ottawa on what was a perfect evening for an outdoor show.

On the folk front, the night brought singer-songwriter Donovan Woods and the enchanting harmonies of folk darlings The Pairs to the RavenLaw Stage. 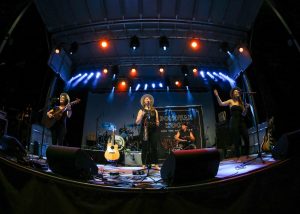 On to a packed Irene’s pub for the night cap.  Mackenzie Rhythm Section, an impeccably dressed, local six-piece ensemble, came out blazing. Their fearless frontman, leading by example, gliding effortlessly across the stage, had the crowd immediately up on the floor.  They streamed through their original set list, the band just cooking up there, the drummer, the bass player, setting the groove, the trombone and trumpet bringing it all to life, each member in synch. This dynamic funk band kept us up on our feet and entertained the entire set, teaching us some new steps, closing the night on a high note.

Then the rain came, and boy did it pour!

Saturday the rain was gone, and another perfect night arrived for music: a full moon and comfortable temperatures.  Leon Bridges, rocking an Orange Kimono and white dress shoes, was dancing and getting people going out there on the mainstage.  He played a mix of styles with a drummer, guitarist, bassist and two backup vocalists. He was a class act and turned in a polished performance.

There was a special performance earlier in the evening, a tribute to Ottawa singer-songwriter David Wiffen. The tribute was set in motion innocently by local musical artist Ray Harris, who put a David Wiffen playlist together for his show on local Carleton University radio station CKCU.  The show was hosted by Chris White, who hosts CKCU’s Canadian Spaces, and featured, Ray, Lynn Miles, Julie Corrigan, and Sneezy Waters among others.

Tom Wilson also took part, and for his LeE HARVeY OsMOND show, Tom read from his book parts relating to David Wiffen and Gord Downie.  Tom had a solid band with him, consisting of a percussionist, pedal steel player, keyboardist and bassist. As usual, Tom made us feel right at home, like he was performing for you in your living room. Tom will be taking part in performances of Gord Downie’s Secret Path with guests including Buffy Sainte-Marie, Tanya Tagaq, William Prince, Whitehorse and July Talk, beginning at Roy Thompson Hall in October.  If you’re not familiar with the Secret Path check it out on YouTube or get out and see the show! 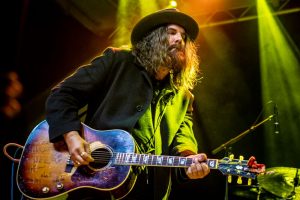 Later it was time to check in on Marvest. Ottawa folks were out on the street taking in some of the acts.  Champagne Sundays were performing on the patio to a packed sidewalk.  They’ve just arranged to record at Tara Studios here in Ottawa and will be cutting an EP of their new jazzy rock tunes.

Brian Asselin on tenor sax performed some great jazz with a guitar player, and another saxophonist even joined the duo a little later on in the evening. It was a simple set-up, but a quality performance.

Piper and Carson drove in from Hamilton with some new songs and a message for all of us that we can be better stewards of this earth we walk on.  They had us singing along and howling at the moon by the end of the set

Snotty Nose Rez kids turned the place upside down and got the audience moshing and crowd surfing. We even all took a knee to kick off one of their songs. This rapping duo and DJ extraordinaire were electrifying. They spent most of the second set with us in the crowd. 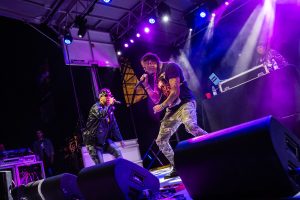 I ended Saturday night at CRAFT, a brew pub on the Landsdowne Park grounds, with Drae, a local rapper a la Eminem. This guy was engaging with personal stories he brought to life through his songs. It brought to a close, as the Snotty Nose Rez Kids put it, another night rich in art, rich in culture, rich in living.