Behind the sounds at the Calgary Folk Festival 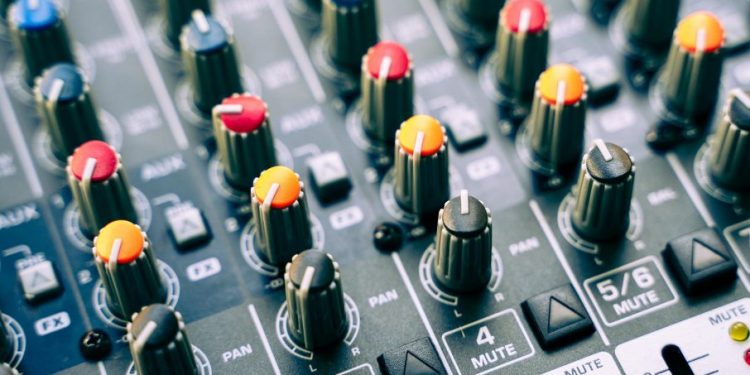 Photo by Thorsten Frenzel from Pixabay.

If you venture to downtown Calgary in late July, you will find yourself drawn to the electric music radiating from Prince’s Island Park. Those resonating sounds and that buzzing energy make their annual appearance during the Calgary Folk Festival. An essential component to any music festival is quality equipment that will enthuse the artists and project sound throughout the entire Island.

This crucial aspect of the festival has been entrusted to its long-term backline partner, KLM Stage & Musician Services Ltd. In 2004, KLM Music identified an underdeveloped market for music equipment rentals in Calgary, and the Folk Festival has collaborated with KLM Backline for the last 15 years to supply its equipment. As the Folk Festival has increased in size over the years, KLM Music has also expanded its inventory allowing both organizations to compliment each other’s growth.

In fact, the Calgary Folk Festival sourced its backline company locally to not only keep costs down, but also to help stimulate Calgary’s arts industry.

“They are continually creating work and opportunities for Calgarians and are viable part of Calgary’s arts scene,” said Hugo Mclaughlin, co-founder and co-owner of KLM Music.

He credits the festival with highlighting musicians from across Canada, emphasizing the country’s cultural diversity, and stimulating the local economy.

Working as a backline technician at the Calgary Folk Festival is a sought-after position, yet many do not consider the amount of preparation that is required for this large-scale event.

The Folk Festival’s planning of backline is year-round. KLM Backline goes into full throttle two months before the Festival. The technicians test each piece of equipment before it is sent to the Island. A semi-truck stores the hundreds of pieces of equipment before they are distributed to the appropriate stages. This unique method of storing equipment allows musicians to shop the extra equipment, just like a kid in a candy store.

Although festival season is a busy time of year for his business, Hugo credits the Folk Festival’s organizers for their strong communication and optimal organization, which keeps the schedule running smoothly.

The entire Folk Festival team and associated organizations are in the peak of their preparation for Calgary’s most anticipated musical event of the summer.