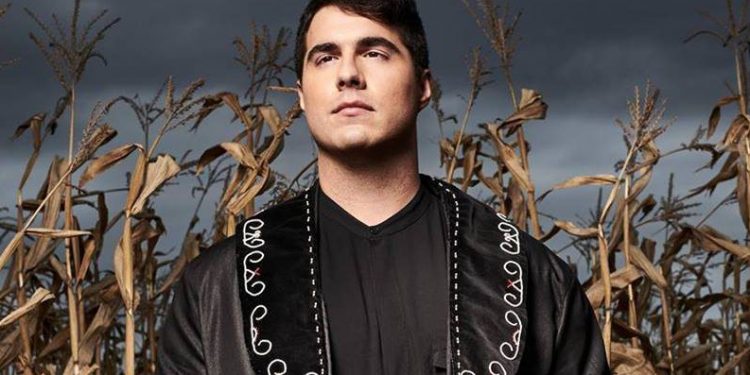 This year’s East Coast Music Awards were handed out over two non-consecutive nights in beautiful Charlottetown, PEI this weekend, and the final round were handed out last night.  Roots artists figure prominently, not just in the roots categories, but in major categories as well, such as Fans’ Choice Entertainer of the Year.  So here is a full list of winners in the folk, roots, blues, world and Indigenous categories AND every other category that was won by an artist in one of those genres. Congratulations everyone!

Songwriter of the Year: Ben Caplan

Fans’ Choice Entertainer of the Year: The Barra MacNeils