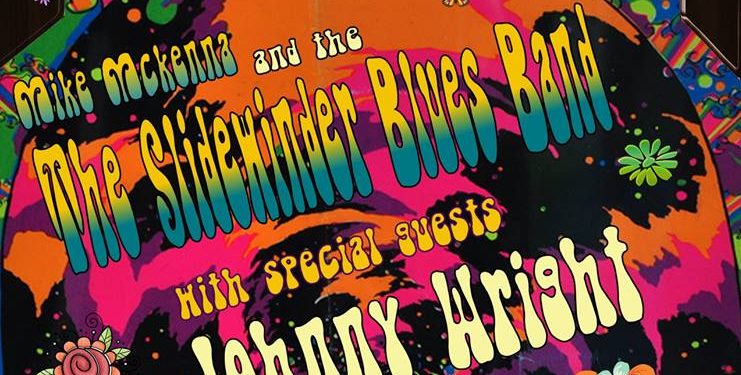 The avenue known as The Danforth has become the nexus of east-end Toronto’s musical culture and heritage, and the Black Swan Tavern has evolved into its unlikely headquarters, thanks primarily to a series of tribute shows held there over the last decade called Honouring Our Own. Dedicated to recognizing key song heroes, still living, they have been organized by entrepreneurial enthusiast Pete Otis. After working with SOCAN and spending a lot of time writing songs and befriending a wide range of musicians, Pete became a promoter and celebrator of significantly talented T.O. legends

Local iconic honorees have included guitarist Mike McKenna; amp builder Pete Traynor; singers Steve Ambrose, Jon Finley, Debbie Fleming, George Oliver and Cathy Young; rockers Ray Materick, Robbie Rox and Bob Segarini and many more. These are not artists that are sufficiently recognized, despite their historical significance and sustained powerful artistry. As the always provocative Steve Ambrose said at his event, “And I’d like to thank the Canadian Music Industry for ignoring me for MY ENTIRE LIFE.”

Ironically, Pete Otis has now received his own day-long fest of celebration, having passed on after his New Year’s Eve show at the beginning of this year at the Swan. On a recent Sunday, all the prime movers that he elevated with nights of acclamation saluted him back with a party of rhythm, rock and reminiscence. It was a very successful and crowded event that bubbled down into an evening of fiery jams and eulogies, commemorating not his death, but Pete`s gregarious life force.

Toronto’s musical community has been devastated with the recent passings of Whitey Glan, Johnny Lovesin, John Stainton, Garry Lowe and Justin Haynes, just to name a few. As the day was in full swing, news came that the great Joe Hall had just lost his battle with cancer. Sebastian Agnello got up and sang a tune for Joe called “Middle Age Guys with Guitars.” As he sang, the truth of the aging experience returned to me in the words of Cameo Blues Band songwriter John Dickie, “They’re plowin’ our row.” The rockin’ blues filled the ears all day and night, and the chariot swung low to take it all in. The matter of ongoing tributes are still up in the air, pending closure on this sad, sudden event within Pete’s family, but the scene will persevere along The Danny with open mics and specialty nights scheduled far in advance..

Why I love listening to music on ...