Steve Poltz has a brand new album out 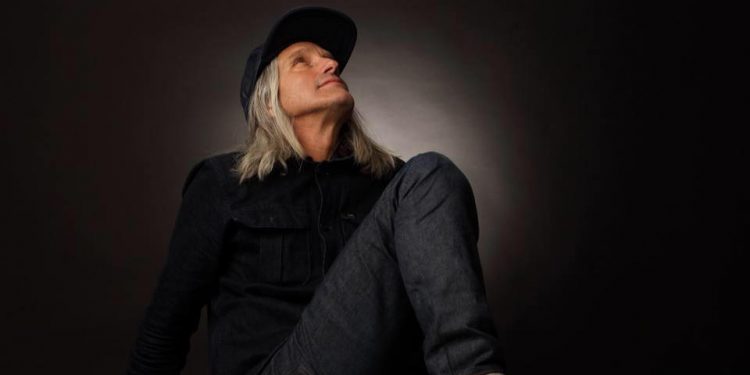 Produced by Oliver Wood and Jano Rix of the Wood Brothers, Stardust & Satellites is Steve’s 14th solo album and comprises another exuberant, thoughtful batch of songs that celebrate life in all of its stages — including his effervescent new single, “Can O’ Pop.”

In its premiere of the video, Rolling Stone Country called the song “a delicious delivery reminiscent of ‘Subterranean Homesick Blues.”

Hailed by American Songwriter for “his unhinged live performances, incredible way with a comedic lyric and ability to spin a ripping tale,” Steve is marking the album’s release with a typically busy live schedule — including seven upcoming dates in Ontario this April.