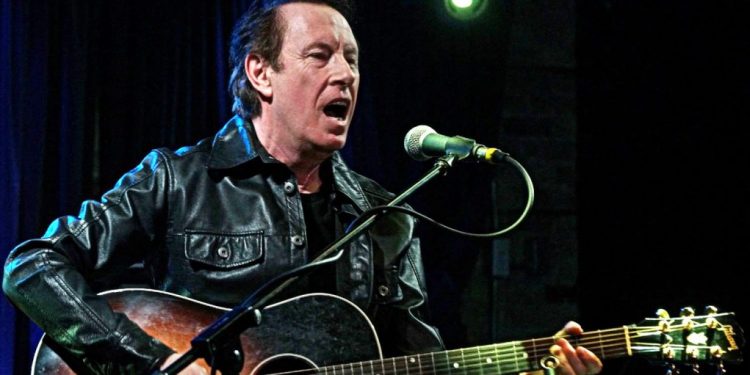 Nominees for the Maple Blues Awards were announced on Nov. 3, and each year, several categories are devoted to the mastery of the core blues instruments: guitar, bass, drums, horns, harmonica and keys.

Many of the nominees for these awards spend most of the time in the shadows of the people they play with, backing up acts like Sue Foley and Jack de Keyzer or holding down the rhythm section in Downchild, without ever getting much time in the spotlight.

So this year at Roots Music Canada, we decided to devote a feature just to them.

Here are the nominees for the six musician categories at the Maple Blues Awards with audio or videos that showcase their work.

The Maple Blues Awards will be handed out Jan. 31 at Koerner Hall in Toronto.  We’ll feature more of the nominees later this week.

Guitarist of the Year

Harmonica Player of the Year

Piano/Keyboard Player of the Year

Horn Player of the Year

Drummer of the Year

Lindsay is known for her work with her band the 24th Street Wailers and also as a solo artist.

Bassist of the Year

Keith is known for his work with bands such as the Twisters and Cousin Harley.  This video features an original song performed in the Netherlands with the Roots Brothers.