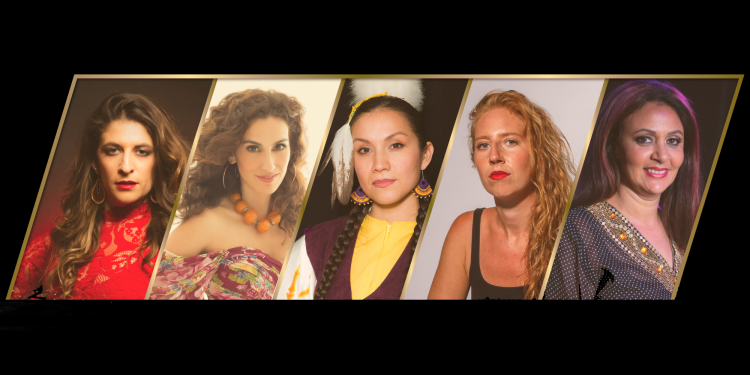 It’s presented by a new group called FabCollab, which was co-founded by Tamar to support artists during the COVID-19 pandemic and particularly to amplify the voices of BIPOC and female-identified artists.

“We’re celebrating International Women’s Day by gathering five of Toronto’s most electrifying women artists and sharing their performances with the world,” Tamar said in the news release for the event. “It’s been a tough year for many of us, and women so often do the heavy lifting when it comes time to carry a community through troubled times.”

The performers will be backed by Tamar’s group, Ventanas, and will take the stage in four 20-minute livestream sets throughout the evening, all completely free of charge.

The entire event will be live streamed only once and will never be rebroadcast.

The show is being supported by Canadian Heritage.

This is the second Women in Song festival FabCollab has presented – the first was hosted by CBC Toronto on Aug. 9 of last year – and the group hopes to make it a quarterly event, Tamar said in an email.

Women in Song:  A Celebration of International Women’s Day

A cover band made up of members ...