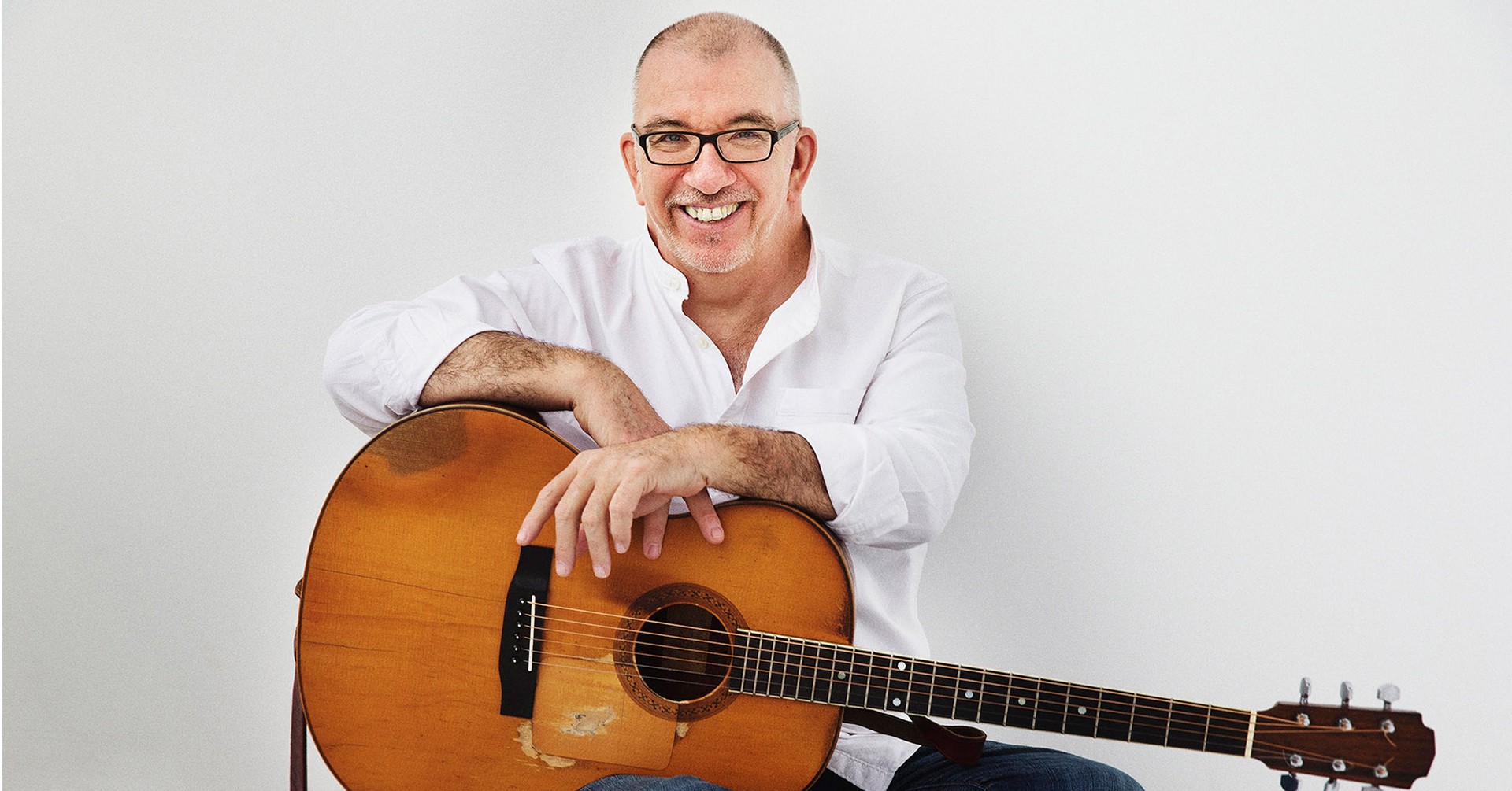 Concert is live and streamed. Doors 7pm/ Show 8pm. Touring in support of

Touring in support of his latest release ‘Second Hand’ finds James Keelaghan at the top of his game with 10 new songs including co-writes with Catherine MacLellan, Lynn Miles, J.D. Edwards, Cara Luft and Dave Gunning.

Throughout a career that now spans almost four decades, Juno and Canadian Folk Music Award winner James Keelaghan has created a repertoire of incalculable importance – a unique body of work, either inspired by or drawn from the folk tradition. Originals, such as Small Rebellions (highlighting the 1931 slaughter of peaceful striking miners in Bienfait, SK); Hillcrest Mine (a prelude to the worst coal mining disaster in Canadian history); Kiri’s Piano (a triumph over adversity amidst the shameful, racist treatment of Japanese-Canadians during WWII); Cold Missouri Waters (a harrowing portrait of the 1949 Mann Gulch Fire in the mountains of Montana) must surely enter the domain of traditional folklore.

Fusing his insatiable appetite for finding unique storylines, Keelaghan forges his songs with brilliantly defined craftsmanship, making him one of the most distinctive and readily identifiable voices of not only the Canadian scene, but as a member of the international singer-songwriter community.