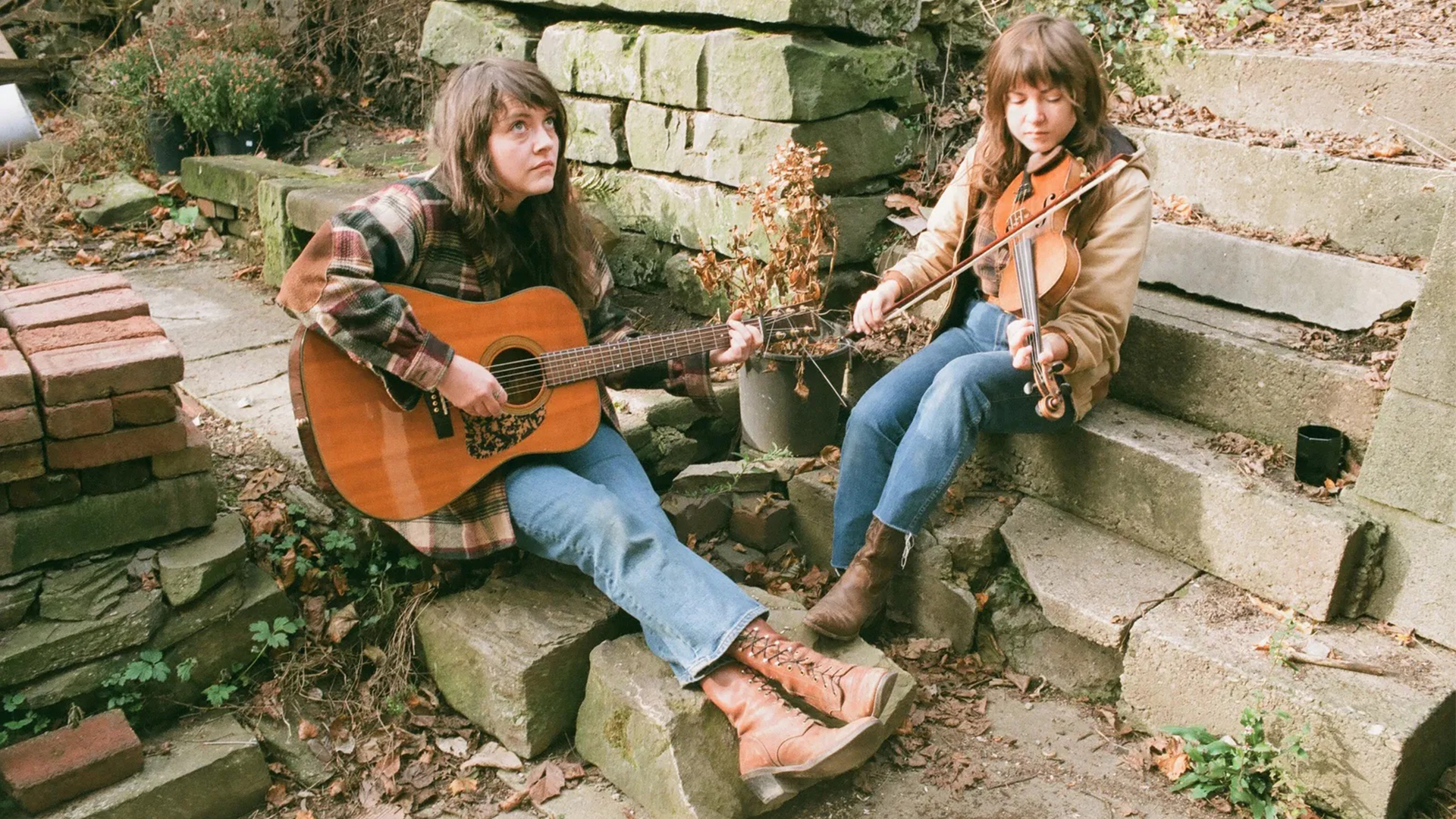 Mama’s Broke is a powerful folk duo that deliver a compelling performance with heart and raw energy. Although highly influenced by their Canadian roots, Lisa and Amy are based out of nowhere and everywhere.  Their two strong voices blend to create haunting harmonies, while they artfully juggle fiddle, banjo, guitar and mandolin, and incorporate traditional dance and foot percussion into their performance. Their original – and often dark – compositions push the boundaries of tradition and the constraints of genre. Drawing from old-time, Quebecois, blues, punk, Celtic, Balkan and  doom metal, they create a soundscape that is both familiar and new. Since forming the band in 2014, Mama’s Broke has been gaining momentum fast ; having already completed two European, and several Canadian and U.S. tours. They have performed in a wide range of venues, from circus shows in New Orleans, to pirate ships in Amsterdam, to concert halls in Ireland, to theatres in Brooklyn. In this way, they stay true to the transient nature of folklore, as they travel the world sharing and collecting song. 2017 brought the release of their debut album, Count the Wicked, which earned them a Canadian Folk Music Award for Ensemble of the Year as well as a nomination for an ECMA Rising Star Award. The driving force behind this band is – and has always been – the commitment to challenge borders between people, places and traditions; while encouraging freedom of expression and community through music.