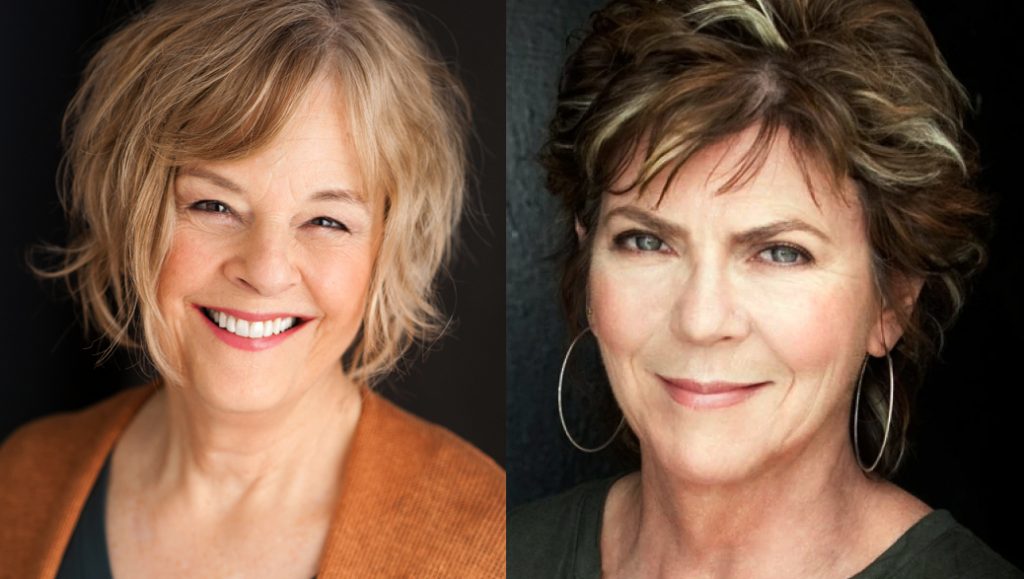 This show will include a cash-only SILENT AUCTION, with all proceeds going to the East Van Gogos, an organization that raises funds for the Stephen Lewis Foundation's Grandmothers to Grandmothers Campaign. For more information, please visit grandmotherscampaign.org JANE MORTIFEE   Jane Mortifee's first love is singing and she has performed as a guest soloist on numerous television and live musical specials such as the Canada Day Special, The David Foster Special, and as an opening act for Bob Newhart at Expo ’86. She was a regular background singer on the Tom Jones, Paul Anka, and Rolf Harris TV series. She has also performed in many solo concerts, as well as in various club bands over the years. A career highlight for Jane was singing background vocals for Ray Charles. Having sung as a background singer on countless albums she finally began recording her own CDs, the first being ‘Conversations’ – a collection of favourite ballads in various musical styling, and her second CD, ‘Give Me Something Real’. Her third CD 'Get Ready' is a full-on R&B collection. Future CD projects include a Christmas album of less well-known Christmas songs, and a children’s lullaby album. As if that wasn't enough, Jane has just released her second novel! Jane Mortifee has been active in theatre, film, television and the studios doing voice-overs, jingles, and animated series for over thirty years. She has been nominated for an Actra Award and three Jessie Awards for her work in ‘John Gray’s Rock and Roll’ and ‘Don Messer’s Jubilee’ and Ann Mortifee’s ‘Reflections on Crooked Walking’. She has also performed in numerous theatrical productions including ‘Cabaret’, ‘Jacques Brel is Alive and Well and Living in Paris’, ‘Godspell’, ‘Jubalay’, ‘Starting Here, Starting Now’, ‘Side by Side by Sondheim’, ‘A Closer Walk with Patsy Cline’, John Gray’s ‘Amelia’ and ‘The Tree, The Tower and The Flood’ and Ann Mortifee’s ‘When The Rains Come’, among others. She has appeared in episodic television productions of Neon Rider, 21 Jump Street, Danger Bay and Airwolfe, as well as mini-series and feature films including the acclaimed ‘My American Cousin’. Through her singing and voiceover work, Jane has supported a number of charitable organizations on a regular basis including The Variety Club Telethon, The Shooting Stars Foundation (Starry Night, Motown Meltdown), Seva, Education Without Borders, and Crystal Mountain: A Society for Eastern and Western Studies. Jane received a YWCA Women of Distinction nomination in Arts and Culture and was inducted into the B.C. Entertainment Hall of Fame on November 11, 2002. SHARI ULRICH   Originally a California girl, Shari Ulrich settled on the west coast of Canada in 1970, and soon launched her life in music. A singer-songwriter and multi-instrumentalist (violin, mandolin, piano, guitar, dulcimer, harmonica), she’s been winning hearts across North America with her voice, sublime songs and on-stage charisma ever since. From her time with the legendary Pied Pumkin to The Hometown Band, and on as a solo artist, her career has resulted in 25 albums to date, including collaborations with Bill Henderson and Roy Forbes (UHF), Barney Bentall and Tom Taylor (BTU), and more recently The High Bar Gang, a 7 piece bluegrass band with Barney Bentall and Colin Nairne. Along the way, she has garnered 2 Juno Awards and several nominations, an induction into the BC Entertainment Hall of Fame, and a 2014 Canadian Folk Music Award for English Songwriter of the Year. Shari tours much of the year in a variety of configurations: from solo to trio, quartet and full band. She also performs with BTU and the High Bar Gang, and produces and hosts Vancouver’s SongBird North series (for 23 years) for the Songwriters Association of Canada. An accomplished and dynamic performer, Shari makes any sized audience feel they are in her living room – drawn in by her insightful lyrics, and her engaging warmth and humour. Her ninth solo album, Back To Shore (June 2019, Borealis Records) showcases Ulrich’s award-winning songwriting, musicianship, and vocals at their finest. With songs that delve with unique insight into the joys and sorrows of the human condition, Back To Shore brilliantly reflects the depth, range and caliber of this highly regarded Canadian artist. THIS SHOW IS LIVE AND STREAMED.