Join Winnipeg based Johnny Moonbeam, for political protest pop and some personal feels. COVID inspired songs contemplating hubris and "the Good Old Days" mixed in with tunes from a postponed debut EP release - 21st century protest pop tackling an orange baby-emperor with a hand complex and a victory song from the monkeys in the Jungle Book's perspective... and everything in between. 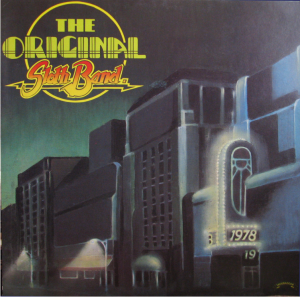