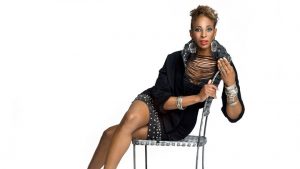 From her beginnings as lead singer for the award-winning world music band Kaleefah, Brooklyn-born, Swiss-raised and Canadianbased Shakura S’Aida (pronounced Shack-oo-ra Sigh-ee-da) continues to blow audiences away with her scorching Blues vocal style, as well as an uncanny ability to deliver powerful original songs and “get deep into the guts” of the most venerable standard. A versatile vocalist and consummate entertainer, her long-simmering career initially moved into high gear in 2008 with a runner-up triumph at the International Blues Challenge in Memphis, where she competed against more than 100 other artists from 20 different countries. The accolades have continued to grow with a Juno Award nomination, a Maple Blues Award win, as well as countless other nominations. Whether performing at festivals in Dubai, Europe, Australia, Rwanda or Russia, S’Aida continues to thrill audiences with her powerful pipes. A veteran of the international music scene, this multilingual artist richly demonstrates the multiculturalism Canada prides itself on. Sale Dates and Times: Public Onsale : Mon, 12 Aug 2019 at 10:00 AM 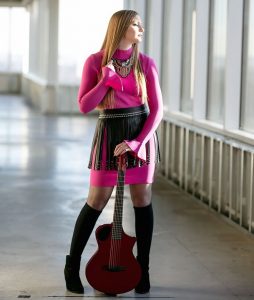 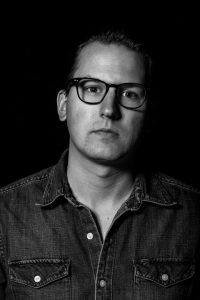 Ken Yates Friday, February 28, 2020 Petit Campus (57 Prince Arthur East) Doors: 7:30 p.m. / Show: 8 p.m. Tickets: $20 advance / $23 door GET TICKETS: https://thepointofsale.com/tickets/tix200228-ken-yates-petit-campus Born and raised in London, Ontario Ken Yates has steadily grown a reputation as one of Canada's brightest singer/songwriters. His most recent album "Huntsville" won two Canadian Folk Music Award winner for Songwriter of the Year and New Artist of the Year. He's received praise from the likes of John Mayer, was nominated as Sirius XM's The Coffee House Discovery of the Year, and recently supported the artist Passenger in Europe and North America. 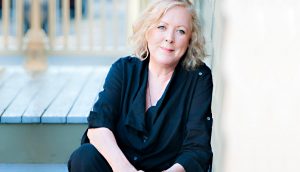 Friday, February 28, 2020  Celebrating an Icon: Laura Smith Featuring Paul Mills, Tony McManus, Grit Laskin, Tannis Slimmon, Allison Lupton, Eve Goldberg, David Woodhead, John Sheard, Lenny & Wendy Solomon Advance $30 / Door $35 * Doors: 6:00pm Performance: 8:30pm Laura Smith has shared her music, stories and gifts with the nation. Now, as Laura faces ongoing health challenges with a recent incurable cancer diagnosis, artists who have worked with her or who have been inspired by her life and music are coming together to perform at this fundraiser to help Laura out. They will be performing their own music and maybe one or two of Laura’s wonderful songs as well. * Advertised pricing excludes taxes, ticketing and sustainability fees.