Sing Me Back Home: The Music of Merle Haggard 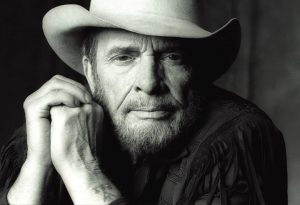 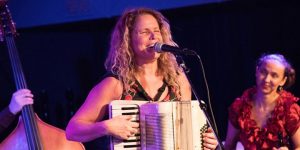 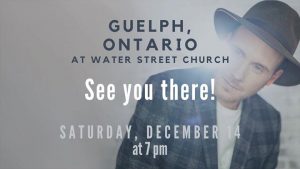 Jeremy Benjamin performed over 150 solo concerts in churches and schools across Canada, and at each stop gathered the audience together to sing the chorus of his song "I Am Not My Own". The tour raised over $500,000 for charities and Jeremy ended up recording over 20,000 voices on the powerful worship song that closes his forthcoming album, Wonderlove, being released on October 4th 2019 in Canada on True North Records. We are thrilled to announce that we are kicking off the album release by returning to share with you the recorded track of YOUR voices and VIDEO of all of these people. For this specific concert, there is no cost for admission but there will be a free will offering to support our ministry! Hope to see you there! 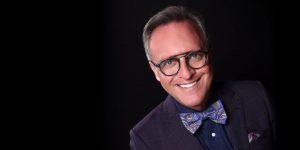 Described by the National Post as a singer with “swagger, exuberance, and a sense of fun”, George Evans has been nominated for awards in the United States and Canada for his work on stage and on record. A long-time Canadian nightclub favourite and touring artist with eight albums as a leader to his credit, he is a familiar voice to jazz listeners in Canada and beyond. George will be accompanied by Toronto’s Nancy Walker (piano) and local players Nevin Buhler (bass) and Kyle Krysa (drums). Sponsored by David’s Distinctive Men’s Apparel 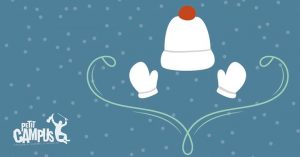 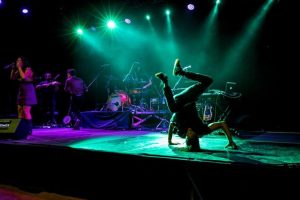 Jimmy Rankin: Home For The Holidays in Moncton 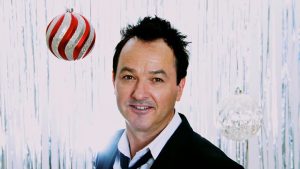 Tickets go on sale Friday, Sept. 6 at 10 a.m. Get yourself in the holiday spirit with one of Canada’s favourite stars – Jimmy Rankin. Caroling selections from his holiday classic Tinseltown album mixed with a good dose of beloved hits and tunes from his latest production, Moving East, Jimmy serves up a night full of great music and yuletide cheer. Don’t miss this season’s highlight destined to become an annual tradition. Tickets are $35.75 in advance and $40.75 day of show (including tax and service fee) and are available at the Casino Gift Shop, by phone at 1-888-311-9090 and online at sonicconcerts.com. Additional fees may apply. Doors open at 7 p.m. Show starts at 8 p.m. 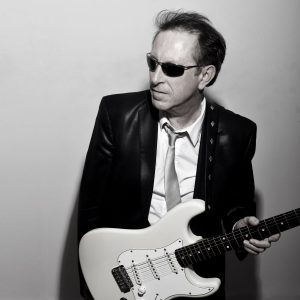 Saturday, December 14, 2019 | 8:30pm Jack de Keyzer $25 Advance / $30 Door * Now nominated for Best Electric Act of the Year for the 2020 Maple Blues Awards “The finest blues guitarist in Canada.” – Jeff Healey Guitarist, Singer, Songwriter Jack de Keyzer plays the blues world wide, from Alert, Arctic Circle to Puerto Escondido, Mexico; from Athens, Greece to Hornby Island, BC and many points between. One of Canada’s most awarded and  in demand live performers and session guitarists, Jack has released 10 CD’s and 1 DVD. He has also played on hundreds of recordings and live sessions with artists ranging from Etta James to Ronnie Hawkins and Bo Diddley to Blue Rodeo.  He is an exciting live performer, soulful vocalist and world class song writer and performs an average of 120 shows per year. De Keyzer has brought audiences to their feet at many major Jazz and Blues Festivals including the Montreal Jazz Fest, Blues Sur Seine (France) The Ottawa Blues Festival and Puerto Blues, (Mexico).  A much celebrated musician, de Keyzer has been nominated for the Juno (Blues Album of the Year) 5 times and won the Juno twice in 2003 and 2010. He has won 7 Maple Blues Awards (Canada’s national blues awards) , first place in the International Songwriting Competition and won CBC’s Great Canadian Blues Award from a poll of radio listeners. Always touring with an incredible band, Jack will have you rocking in your seat and swaying to his hot  blues, soulful r&b and cool soul jazz. World class.  “If Jack de Keyzer was from Chicago, New York or LA, he’d be famous.” Bob Dylan “Electric Love…a rock blues album with nods to guitar influences Clapton, Hendrix and Page… a disc of excellent new songs by a bluesman who should be considered their equal.” (Maple Blues)  Two-Time Juno Award Winner  Seven-Time Maple Blues Award Winner * Advertised pricing excludes taxes and fees 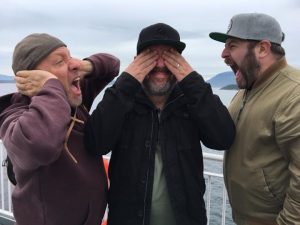 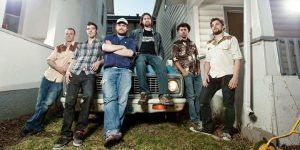 Come on down for a killer night of dancing and good times with the always amazing JD Edwards Band!