Boreal “Songs for the Snowy Season” in South River 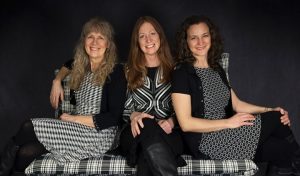 Like a glowing fire and a steaming mug of hot chocolate, Boreal’s “Songs For The Snowy Season” is the perfect antidote to a cold winter’s night. Award winning singer-songwriters Tannis Slimmon and Katherine Wheatley will be joined by their new band mate Angie Nussey to perform their show "Songs For The Snowy Season". With glorious voices, stunning harmonies, humorous stories and top-notch song writing, Boreal celebrates the coming of winter and the spirit of the holiday season. Angie and Tannis and Katherine have dug up old songs and written new ones about winter. Their lyrics conjure up vivid sights and sounds that so many Canadians would recognize: pine branches bending low, squirrels’ footprints in the snow, winter’s hush, the heave-ho of shovelling, the sound of slap shots off the boards, the angel truck drivers who lead us home in blizzards. Their love of harmonies, their combined song writing skills, their tour de force voices, and the joy they feel singing with each other all make for an unforgettable event. Join the others who make it a tradition to come every year to welcome winter at one of Boreal's shows. "Boreal is the perfect blend of three amazing talents into one body of heavenly harmony, humour and class! We love them!" Ginny Clements, Innisfil Live Music, Innisfil, Ontario “Boreal throws a cozy blanket around their audience with beautiful harmonies and heart-warming songs.” Folkway Music https://highlanderbrewco.com Doors open at 12:30 Tickets are $20 at the door or reserve by texting (705) 303-7387 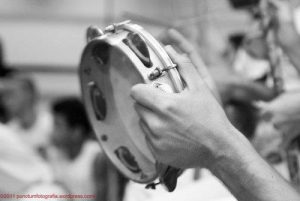 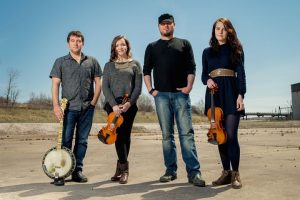 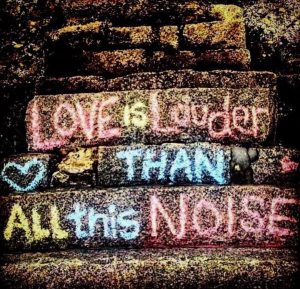 Craig is returning to the legendary Blacksheep Inn for a matinee performance Doors: 3:30pm Show: 4:00pm Tickets are $20 in advance, $25 at the door *All ticket sales are final, no refunds or exchanges 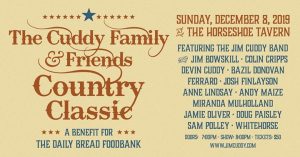 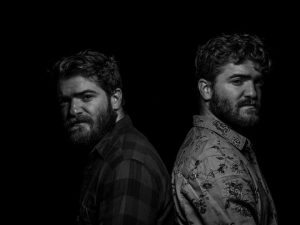 The Brother Brothers Sunday, December 8, 2019 Casa del Popolo (4873 St. Laurent, Montreal, Qc, H2T 1R6, 514-284-0122, www.casadelpopolo.com) Doors: 7:30 p.m. / Show: 8 p.m. Tickets: $20 in advance / $23 at the door $10 advance students / $13 at the door GET TICKETS: https://lepointdevente.com/billets/czz191208001 The Brother Brothers carry the folk tradition for a new generation. Identical twins David and Adam Moss honor contemporary aches with the nostalgic tenderness of another time on their debut full-length album, SOME PEOPLE I KNOW, out October 19, 2018 on Compass Records. Their stunning songcraft blends masterfully gentle guitar, cello and five-string fiddle with the sublime sort of two-part harmonies only brothers can carry. Their palpably fraternal stage presence and wonderfully familiar heart have earned repute among a modern folk scene; The Brother Brothers have recently opened for Big Thief, Lake Street Dive, Shakey Graves and more. The album's title, SOME PEOPLE I KNOW, refers to the personal nature of these songs. As David explains, “I think every song on the album is about a person or a character, and in a way, it’s a reflection of ourselves.” For example, “Mary Ann,” written by David, is an encouraging ode to a friend with depression. “Banjo Song,” written by Adam, conveys a conversation with someone who gives up playing an instrument after a hurtful breakup. Though he’s usually on fiddle, Adam plays banjo on the track; throughout the album, David plays guitar and cello. Recorded at Mark Ettinger’s Lethe Lounge in New York City with producer Robin Macmillan and engineer Jefferson Hamer, The Brother Brothers capably capture a modern snapshot of their surroundings. Yet, SOME PEOPLE I KNOW retains a timeless feel – something that the brothers were aiming for. “I just want people to listen to it once and want to listen to it again,” David says of the album. “And every time they listen to it, I want them to find something new and in some way relate it to themselves. Whether they're listening to it today or in 40 years, I hope it will make them feel just the same.” 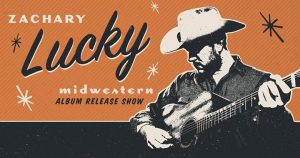 Fresh off a Western Canadian tour, roots rambler Zachary Lucky rolls into London for an intimate album release show at the Richmond Tavern. Music starts at 8:00 PM, $10.00 to $20.00 suggested donation. . Zachary Lucky is unapologetically old-school folk and country, armed with a husky baritone voice. He and sings of Canadian places and people as knowingly as he might Townes Van Zandt or the Rio Grande. It's a relatable show on many levels, and conjures universal feelings that have passed through our collective timelines. Hailed as a master storyteller by outlets ranging from No Depression to The Globe and Mail, and recently nominated best solo artist of the year at the 2017 Canadian Folk Music Awards, Lucky’s Midwestern is his most powerful statement to date. . www.zacharylucky.com 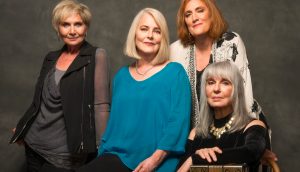 Sunday, December 8, 2019 | 8:30pm Quartette $50 Advance / $55 Door Since their debut in 1993, the four members of Quartette have been both publicly and critically acclaimed for their lush harmonies and delightfully diverse repertoire. Cindy Church, Caitlin Hanford, Gwen Swick, and Sylvia Tyson are seasoned singer/songwriters whose influences range from blues and gospel to folk and country to jazz and pop. The group’s first appearance, a showcase of Canadian women songwriters, took place at Toronto’s Harbourfront Centre. What began as a “songwriter in the round” concert of musical friends grew into an inspired collaboration. This initial performance generated an appearance on CBC Radio’s Morningside with host Peter Gzowski. The phones began to ring with requests for a recording, and seven months later in April of 1994, the self-titled album, “Quartette,” was released to rave reviews. This was followed by coast-to-coast tours of theatres, folk festivals, performances with symphony orchestras, and live appearances on radio, including two appearances on Garrison Keillor’s A Prairie Home Companion. In 1995 a second album, “Work of the Heart ,” was released and, following this, CBC’s Adrienne Clarkson Presents profiled the group in an hour-long special. With the untimely death of original member, Colleen Peterson, in 1996, Quartette elected to continue performing, and welcomed another musical friend, Gwen Swick, to the group. Gwen’s skills as a songwriter and vocal arranger carried the group to a new level as they prepared to record once again, and the result was “In The Beauty Of The Day,” released in 1998. Quartette has received several Juno nominations, won a Canadian Country Music Award for best vocal collaboration, performed with major symphony orchestras across Canada, and recorded the CMT-TV special, “A Quartette Christmas.” They have also released two Christmas CDs, “It’s Christmas!” in 1996, and “I See A Star” in 2002, both of which are collections of traditional and original Christmas songs, and their Christmas shows have become a tradition with audiences across the country. Quartette continues to tour and record. In October of 2007, they released their sixth recording, “Down At The Fair,” produced by legendary guitarist, arranger and producer Colin Linden. An evening with Quartette is always a magical musical journey. * Advertised pricing excludes taxes and fees