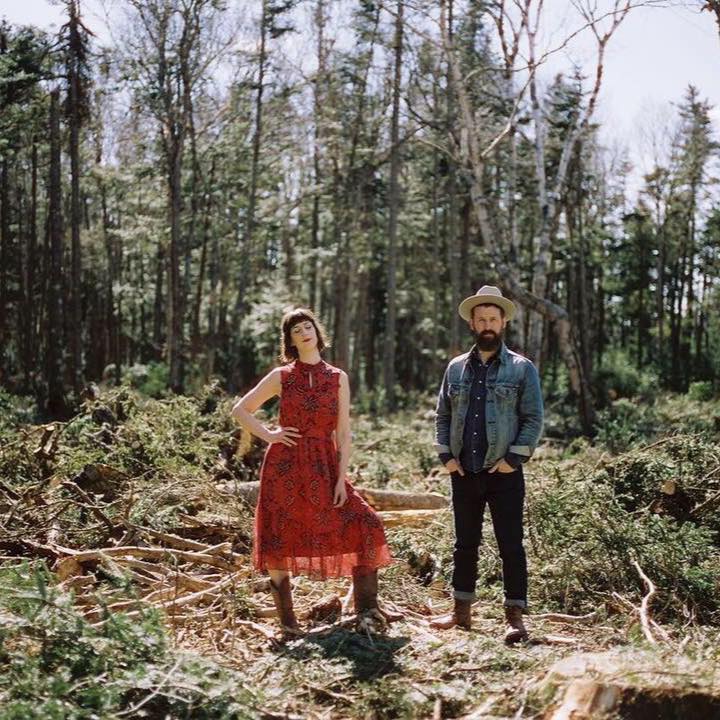 This NB based genre-bending power duo is ready to take you on a ride! Tomato/Tomato perform an eclectic mix of folk and country that will have you rolling down your windows and singing at the top of your lungs. Their live show includes jaw dropping multitasking, dynamic guitar arrangements, and soaring vocal harmonies. Stitch these elements together with compelling, heartfelt songwriting and you have an unforgettable musical experience. Having recently returned from their third tour of Australia, the past few years have been a whirlwind for Tomato Tomato. They have played many shows across Canada including performances at the Vancouver and Regina Folk Festivals as well as the National Arts Centre while also maintaining a busy international touring schedule. The band has been honoured with nominations for Contemporary Folk Album of the Year at the Canadian Folk Music Awards, and Songwriter of the Year and Group Recording of the Year at the East Coast Music Awards. To top things off, they won awards for both Group Recording of the Year and SOCAN Song of the Year at the Music/Musique New Brunswick Awards.