The Rogue Folk Club Presents I THE FRETLESS 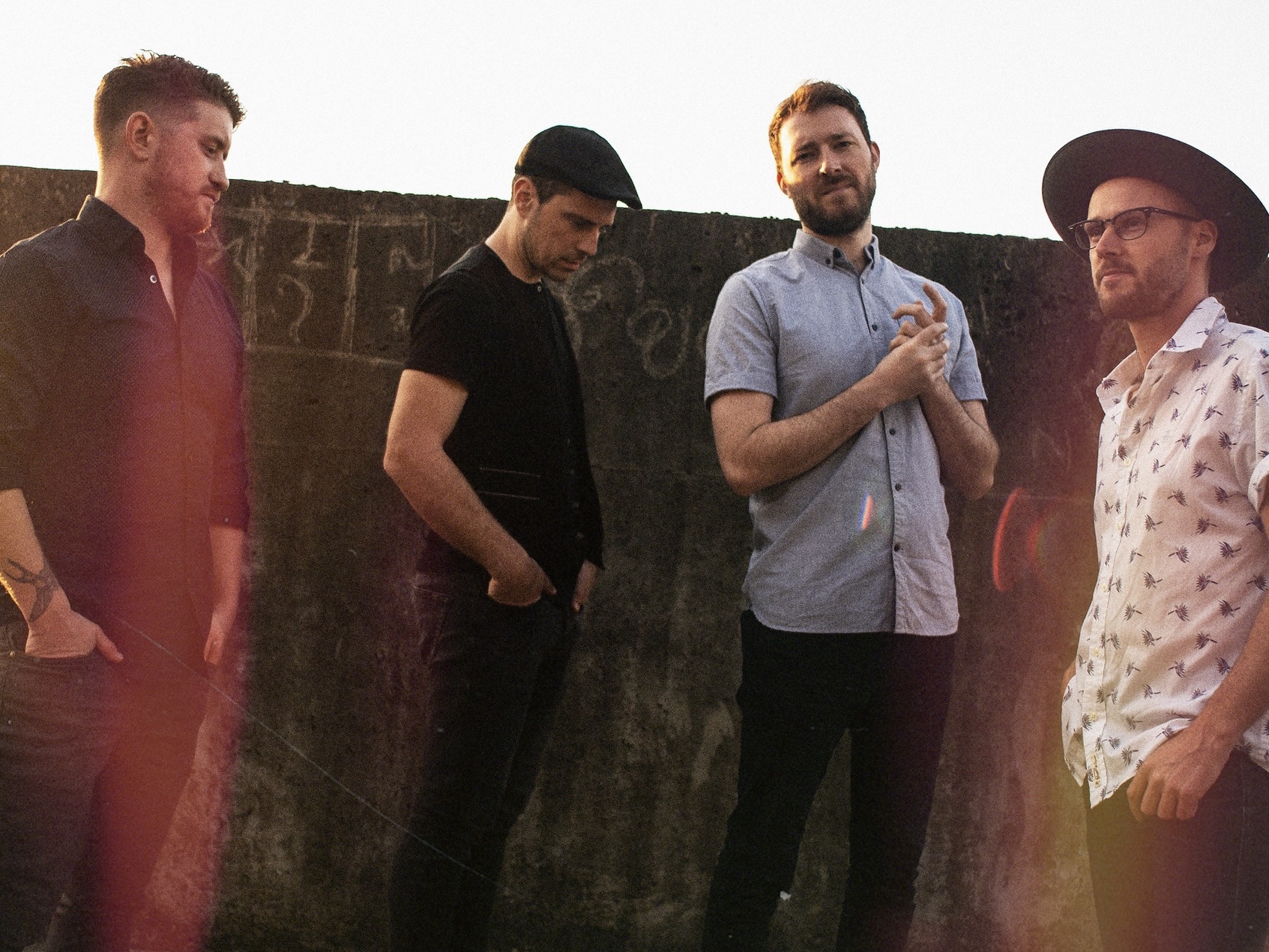 Four ferocious players, masterful composition, and a genre-bending sound — Juno award-winning The Fretless is a Canadian quartet that has firmly taken its place on the map to a progressive form of “trad”.

A supergroup of celebrated solo artists, The Fretless has been creating a singular and signature sound that dares to expand the idea of what a string music quartet can be — transforming fiddle tunes and folk melodies into intricate, beautiful, high-energy arrangements that have quickly gained a dedicated following and accolades from around the world. Within what appears to be a simple and classical construct — two fiddles, a viola, and a cello — The Fretless has created a sound that is distinctly rich, multi-layered, and uniquely percussive. This tonal quality is pushing traditional music to new heights, producing a completely fresh approach to Folk music.

Starting with their debut album in 2012, The Fretless had a breakout year winning Instrumental Album of the Year at the Western Canadian Music Awards and Instrumental Group of the Year and Ensemble of the Year at the Canadian Folk Music Awards(CFMA). Their self-titled follow-up album, “The Fretless”, took home Ensemble of the Year at the CMFA’s and features the tune “Waving To Ryan”, which is approaching two million Spotify plays. In 2015, they released “Bird’s Nest”, an album that solidified them as a force among the world’s roots music scene and earned them a 2017 Juno award for Instrumental Album of The Year. Recorded in a converted barn, straight to tape with a live audience in upstate New York, in 2018 they released “Live from the Art Farm”, an expanded rhythmic, harmonic, and stylistic exploration of the many folk genres they play. This album not only won them a CFMA for Best Instrumental Album but earned them a second Juno nomination.

Since the band’s first album in 2012, The Fretless has been successfully touring at home in Canada, as well as globally throughout Australia, North and Central America, and six European tours. From intimate back rooms and rowdy dance halls to some of the worlds most iconic and prestigious stages, The Fretless has had the honor of performing for a wild variety of audiences. Select credits include the Cologne Philharmonic, Luxembourg Philharmonic Orchestra Hall, Shetland Folk Festival, Festival Internacional Cervantino, two sold-out shows at Celtic Connections, as well as sharing the bill with Canadian fiddle legend, Natalie McMaster, for Canada Scene at the National Arts Centre. A Fretless show is infectious, dynamic, and impressively relentless. They not only deliver expert musicianship, a soulful and electrifying performance but always invite the audience to feel the passion they hold for their music.

On October 22, 2021 The Fretless released their ambitious collaborative album Open House. The album includes an incredible list of influential vocalists, handpicked by the quartet of Ben Plotnick (Fiddle/Viola), Karrnnel Sawitsky (Fiddle/Viola), Eric Wright (Cello), and Trent Freeman (Fiddle/Viola).“We had a long, long list of songs that we brainstormed while working on this album and I think the ones that we ultimately ended up arranging and recording are a reflection of songs all four of us love and represent the varied musical interests of the band members individually;” says Karrnnel Sawitsky. Open House is a 10 song album and the first project that sees the band feature vocals on all the tracks and in such a prominent role. The vocalists are Taylor Ashton, Ruth Moody, Dan Mangan, Celeigh Cardinal, Freddy & Fancine, Rachael Sermanni, Nuela Charles, The Bros. Landreth, Lady vPhyl and Red Tail Ring.

Outreach and inspiring the next generation of string players is very much a part of The Fretless’ ethos. They continue to support numerous fiddle camps, masterclass’ and workshops around the world, not only as instructors but as mentors. Over the past few years, they have connected with notable organizations such as the Calgary Youth Orchestra and the Luxembourg Youth Orchestra, creating and performing full orchestral arrangements of Fretless tunes, as well as working toward a series of professional symphony presentations.