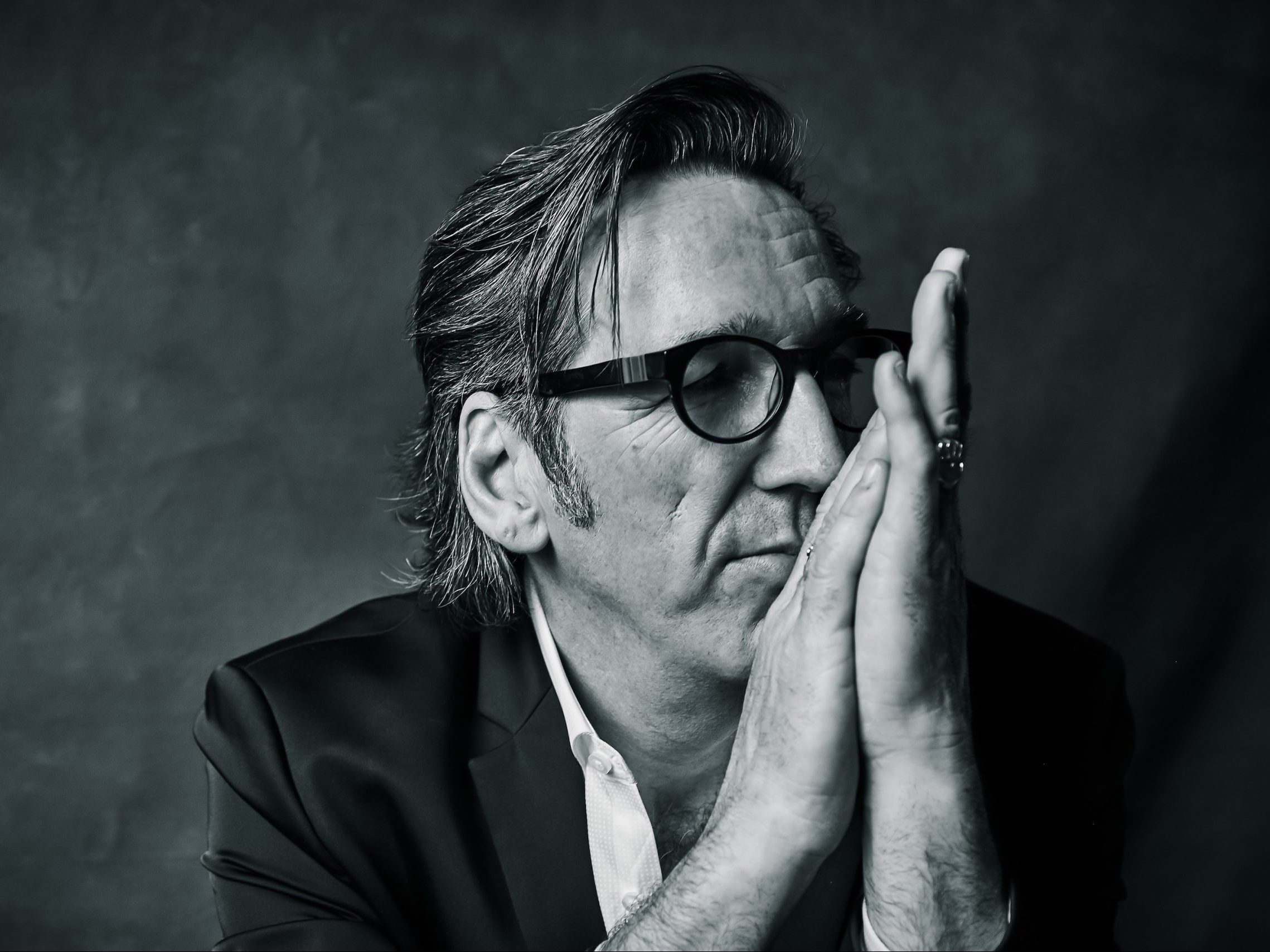 Stephen Fearing’s music is a mesmerizing blend of roots, folk, and pop. Co-founder of  Canadian roots-rock supergroup Blackie and The Rodeo Kings, he is a beguiling teller of  tales and master guitarist who delights audiences throughout North America, the UK,  and Europe. A multi Juno and Canadian Folk Music Award winner, his 11th solo album,  Every Soul’s a Sailor, was named 2017 Worldwide Album of the Year by Blues & Roots Radio. In 2019 he released The Secret of Climbing, a limited edition, vinyl-only release  that captures the subtle emotions of his mesmerizing voice and masterful guitar work in  their purest form, unobscured by computers or studio wizardry.

Fearing is an alluring entertainer – heartbreaking, expansive, and full of mirth – with a  clear, honorable voice that lifts you out into his wide world and “brings you back home  to yourself.” Over the course of his celebrated career he has collaborated with artists  such as Bruce Cockburn, Rosanne Cash, Richard Thompson, Rose Cousins, Nick Lowe,  Sarah McLachlan, Margo Timmins, Keb’ Mo’, Suzie Vinnick, and many more.

“Without a shadow of a doubt, one of the best songsmiths on the planet. Quality  albums … stunning shows.” – BBC UK