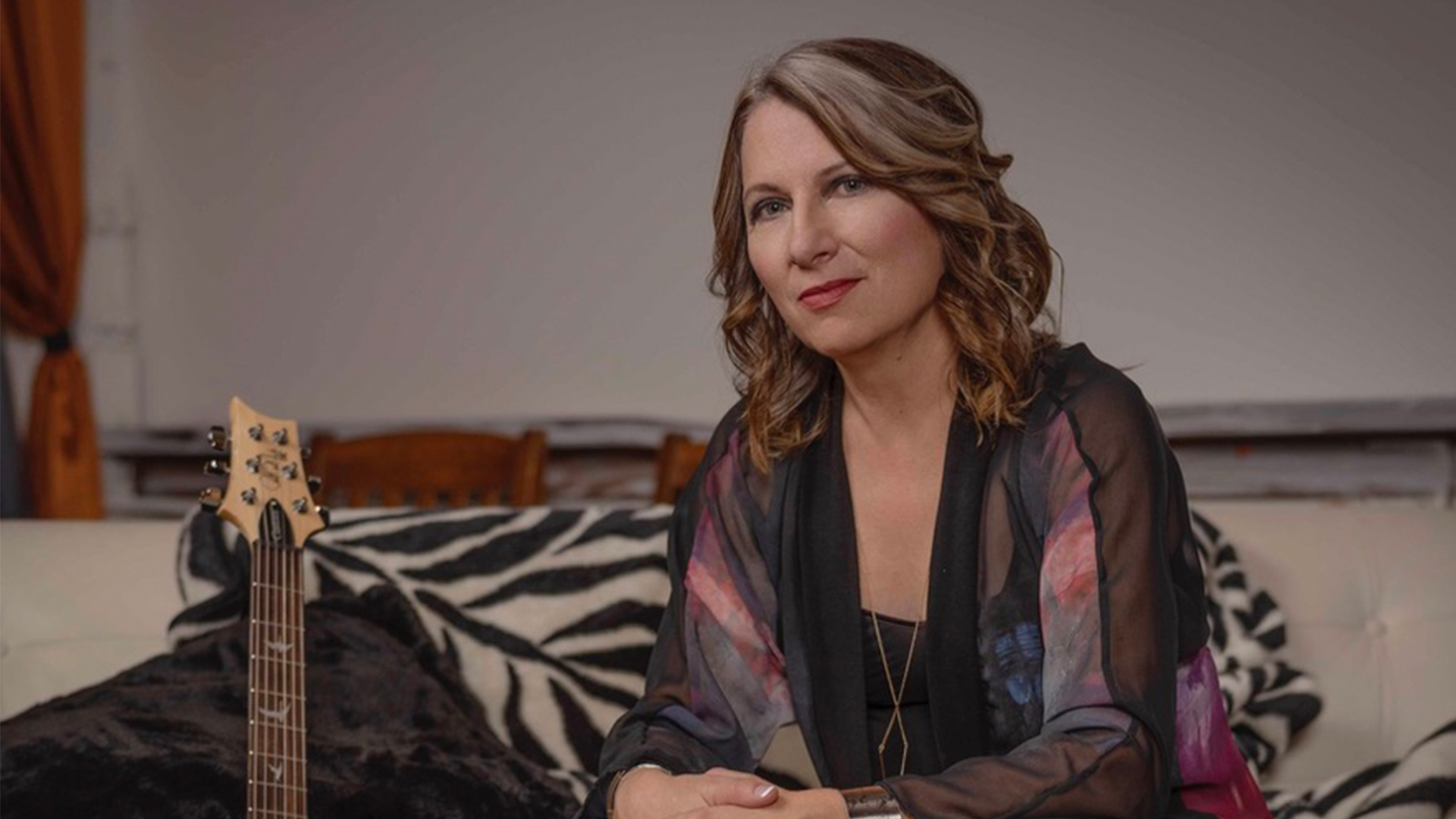 Born in Edmonton and raised in Calgary, LJ Mounteney eventually moved to Vancouver in the early 90s, where she fell in love with jazz.  Inspired by the genre, she studied jazz voice with the likes of Jennifer Scott at VCC’s highly regarded commercial music and jazz program.

For the past few years LJ has had the distinct pleasure of working alongside some of Vancouver’s finest musicians including Gabriel Mark Hasselbach, Ron Thompson, Brent Gubbels and Daryl Jahnke. She took on the role of lead singer and co-host in Van Django’s annual Cool Yule tour. Highlights include being invited to participate in The White Album Revisited benefit concert with many other talented Vancouver musicians, singers and composers.  She was a featured guest in Motown Meltdown. Currently, she is a singer in two tribute bands: Zappostrophé (Frank Zappa) and Get Back Reimagined (The Beatles).

In late 2019, veteran engineer Ken Burke connected LJ with blues legend and Juno Award winner Jack Lavin to produce and record an authentic album of blues and roots. One pandemic and two years later, it is finally complete. Her sophomore album includes some of the finest musicians, singers and songwriters in the country. Featuring 9 originals by west coast songwriters and 5 very cool covers, Mama Danced cuts a wide swath across the genres of blues and roots.