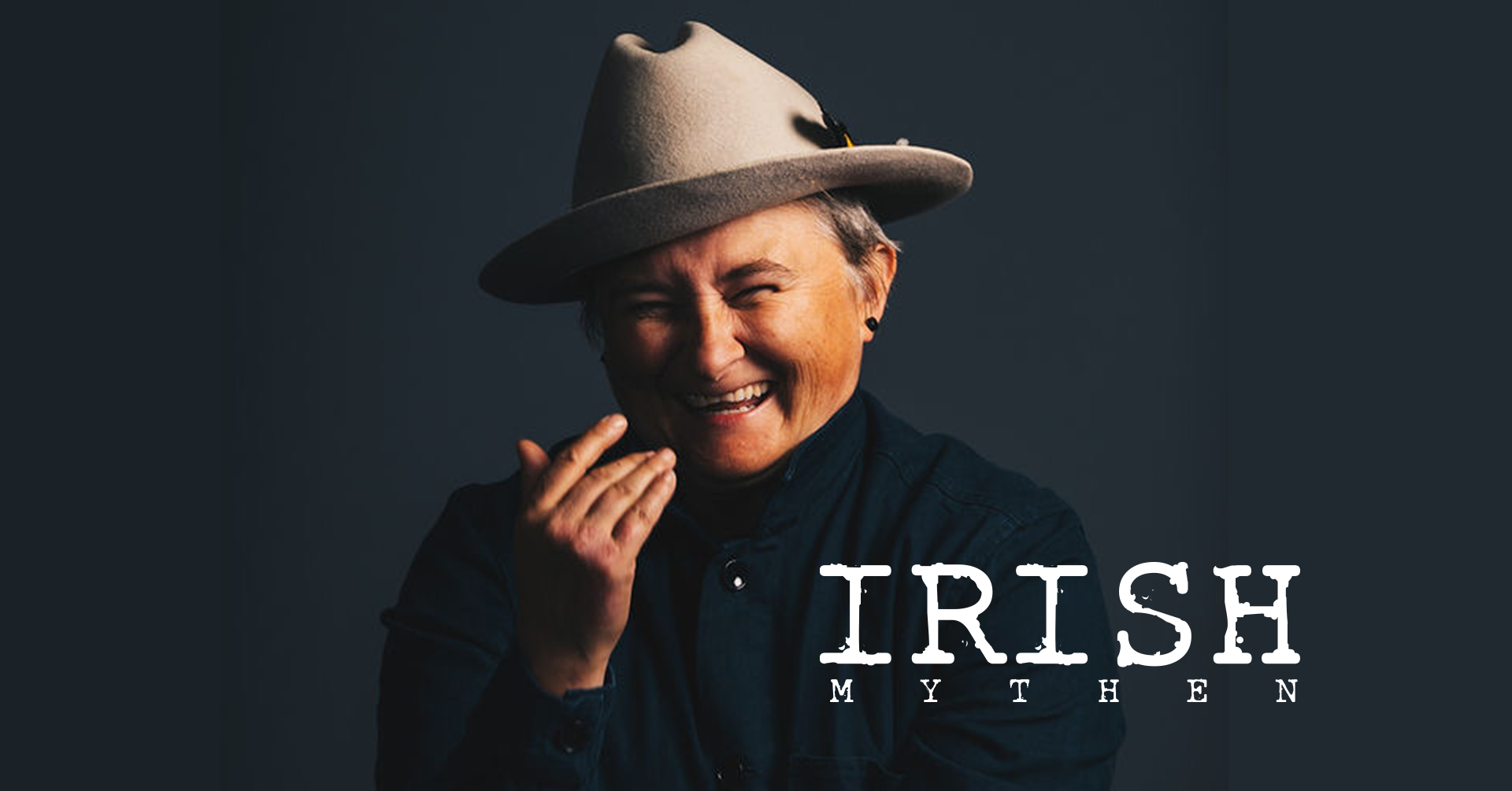 “This Island creates music and musicians, art and artists. I found a shift to take things more seriously when I moved here.” And she did just that.

Her latest release, Little Bones, gained her recognition around the globe, including a 2020 JUNO nomination for Contemporary Roots Album of the Year, seven Music PEI 2020 nominations and two wins — Touring Artist of the Year and Roots Contemporary Recording of the Year, and a Canadian Folk Music Nomination for Solo Artist of the Year. Her previous self-titled album, Irish Mythen, garnered awards and nominations from Music PEI, East Coast Music Association, Folk Alliance International and SOCAN. Write-ups in Australian Guitar Magazine, Rollingstone and a plethora of other print and online media world wide have helped plant Irish firmly on the map of Must-See Artists.

Irish’s live performances are a thing of raw power, emotion and a connection with her audience that just has to be seen to be believed.