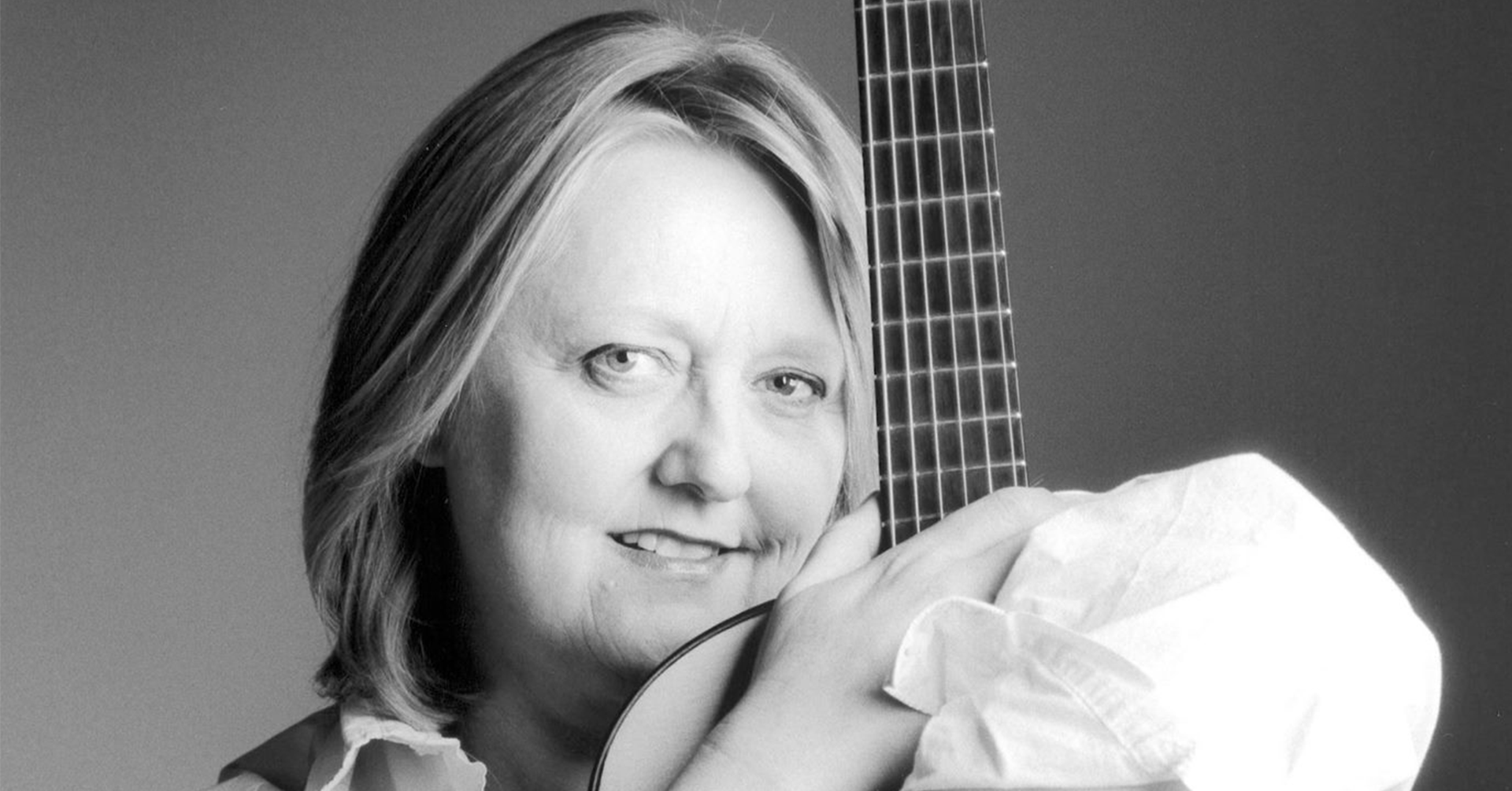 “Just when you think you’ve got it all figured out, something roars in and it turns you about.”

Connie Kaldor writes this and more about the unexpected twists and turns of life and love. She could well be writing about her personal artistic complexities. Music pundits have tried to define the essence of the prairie-born acoustic performer for a long time, but even the most eloquent have fallen short of perfection. The fact is, Connie Kaldor is a performer without borders. A contradiction in terms. She is a Juno Award-winning singer who has flourished on the folk music scene for over four decades, yet her repertoire of original material blurs musical boundaries, embracing elements of gospel, rock, country and western, folk, blue grass and adult contemporary.

She is an artist of substance without pretension, witty and urbane without condescension. She is a fearless chronicler of the human experience without the folksong angst. She has recorded nine albums, sold tens of thousands of copies, but has never had a commercial hit.

Like many prairie girls in the 50s and 60s, Connie grew up singing in the church choir and listening to Patsy Cline and The Beatles on her record player. But it wasn’t until the 1980s, after four years spent performing with an avant-garde theatre company in Toronto, that Connie turned to music full time and was welcomed with open arms by the folk scene.

Her live performances are legendary and her fan base broad and fiercely loyal. People come back to see her again and again because a Connie Kaldor performance is about more than just the power of music. It is also about the power of personality. What she says between songs is as intriguing as the lyrics she sings. She has traveled prairie backroads to visit modest community centers and sold out concert halls in major cities. From Beijing to New Delhi to Saskatoon to Washington, Connie has triumphed with a mix of song and spoken word honed in pacing and tone by the many years she spent performing.

Join us as we welcome back one of our most enduring and popular entertainers for what  promises to be a very memorable evening. Concert is live and streamed.