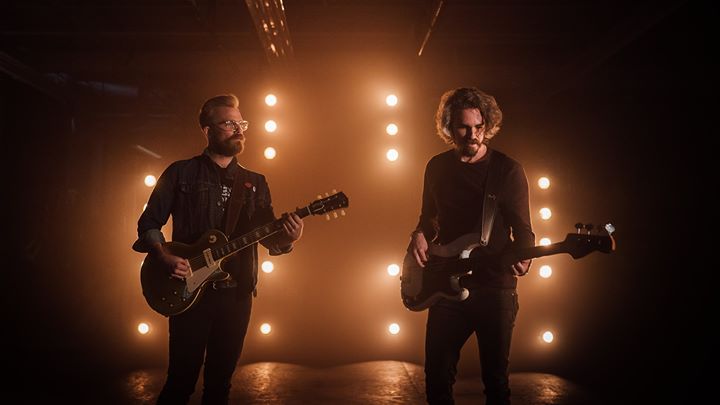 Before they were the Bros. Landreth, Joey and Dave were only looking for a good excuse to spend a little more time together after dedicating their respective early years backing up other artists and touring the world as hired musicians. Originally released in their hometown of Winnipeg in 2013, their debut album, Let It Lie, was re-released in 2015 after signing a deal with Nashville-based Slate Creek Records. The album received widespread acclaim, won multiple awards including a Juno, and propelled the band to play over 400 tour dates around the world. While the band went on a hiatus, affording Joey the opportunity to debut a solo album in 2017, the duo never stopped writing songs that would eventually be recorded for their long-awaited follow-up release, 87-a nod to the real beginning of the band; the year they became brothers. THEBROSLANDRETH.COM