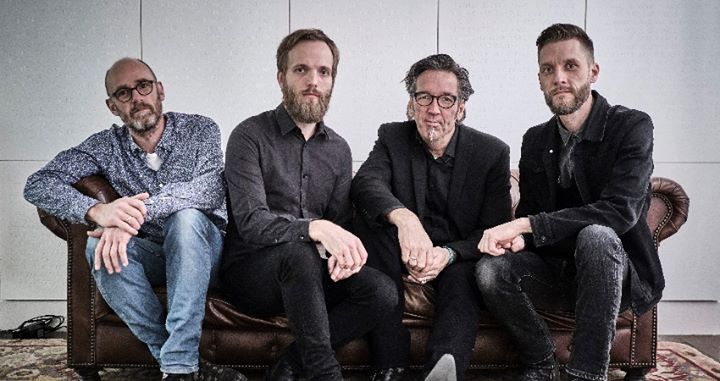 As one-third of award-winning roots-rock trio, Blackie and the Rodeo Kings (with Tom Wilson and Colin Linden), Stephen has collaborated with many artists including: Emmylou Harris, Nick Lowe, Jason Isbell and Lucinda Williams. Like the guests on his albums, the many awards and nominations that have come his way over the years speak to the respect he has earned among his peers, presenters, and critics. His abiding love for his craft and ability to delight audiences are further reflected in multiple JUNO and Canadian Folk Music Awards nominations and awards and an ever-expanding touring circuit throughout North America, the UK, and Europe. For his album ‘Every Soul’s a Sailor’ he was awarded the 2017 Worldwide Album of the Year by Blues & Roots Radio and named 2017 Contemporary Singer of the Year at the Canadian Folk Music Awards. Through a life of many relocations and countless months on the road performing, Fearing has become a gifted storyteller and true musical nomad with the ability to enthral audiences.

Stephen will be joined by Danish backing band and folk music pioneers The Sentimentals. The Sentimentals have toured both America and Europe with American, Canadian, Danish and Swedish artists since 2004 playing 1000+ shows. Past tours include Jonathan Byrd, Ana Egge, Dana Cooper, Matt Harlan, Anthony Da Costa and Slaid Cleaves. They also collaborated on album releases with Matt Harlan (Bow and Be Simple 2013), Jonathan Byrd (Mother Tongue 2015) and Ana Egge (Say That Now 2016).
The Sentimentals are M.C. Hansen on guitar & vocals, Nikolaj Wolf on bass & vocals and Jacob Chano on drums and vocals.