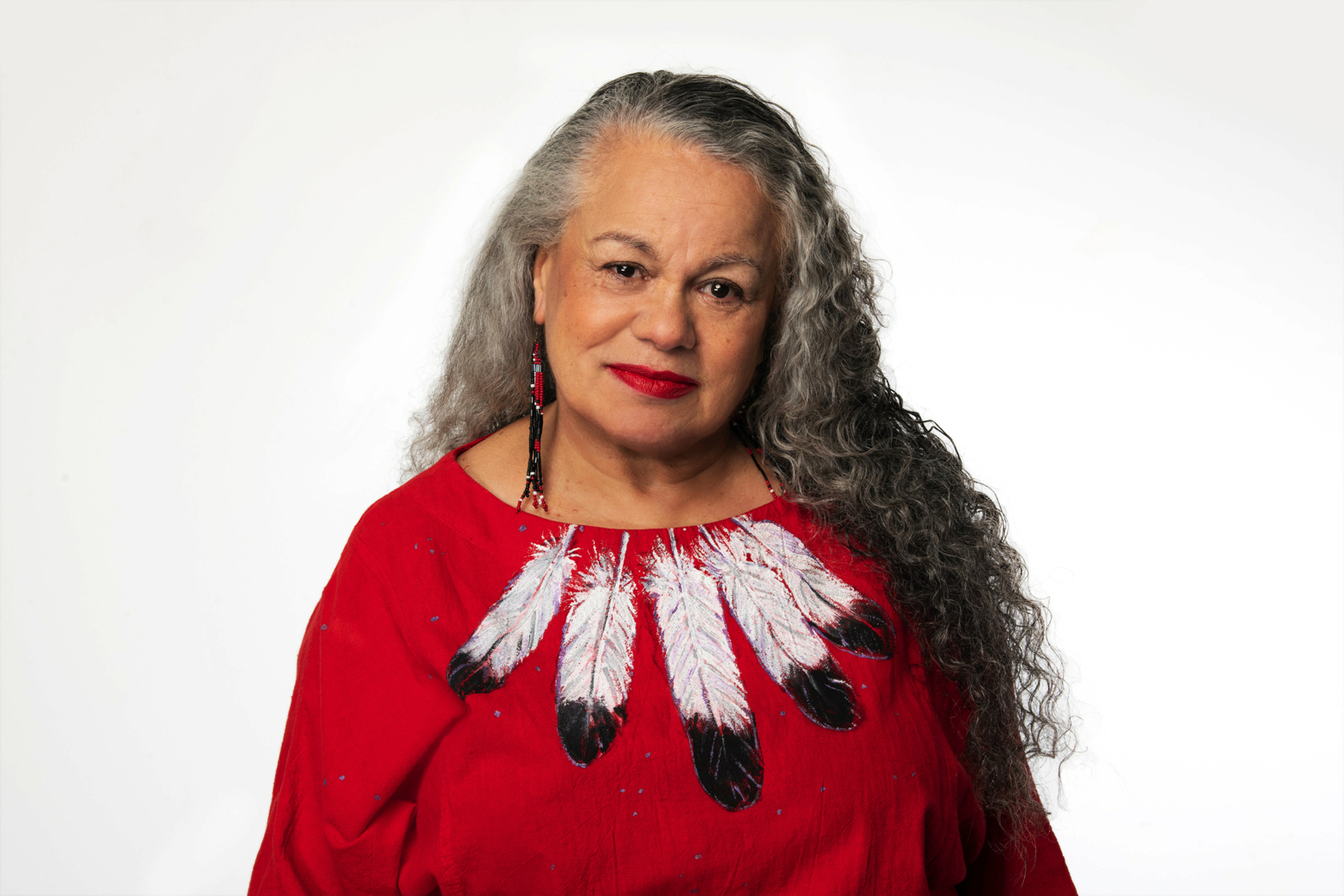 DALANNAH GAIL BOWEN is 75 years old and has been singing professionally for more than half a century. Her music career began in Winnipeg, Manitoba with an all-female group called the Feminine Touch. Winnipeg was a thriving music community at the time and Feminine Touch had the good fortune to tour Canada  and open shows for groups that included the Guess Who and The Monkees. Back in Winnipeg Dalannah performed at the Town & Country Lounge with jazz guitarist Lenny Breau. During this period, she also worked with New York’s Clifford Barbaro and jazz greats like PJ Perry, Earl Seymour and others.

Moving to Edmonton – another thriving music scene – Dalannah played with great bands like Everyman’s Tonto along with piano player Will MacCalder and the boys. It was the decade of the 1970’s, a time of change and their band played many of the festivals that were springing up all over western Canada as well as taking the stage as the opening act for Thin Lizzy, Chillliwack and other rock groups passing through the city.

By this time, Vancouver was calling and Dalannah followed the call. Introduced to musicians as a vocalist willing and able to put it all out there, gigs and performances with Thunderbird Blues Band soon followed, the band becoming a regular opening act for legendary blues & jazz acts that performed at Vancouver’s Commodore Ballroom; acts that included Willie Dixon, BB King, Freddie Hubbard and so many more.

Seeking opportunities south of the border, Dalannah moved to Oakland to play with some blues and jazz musicians in the Bay area for a summer.  Her life took a turn. A series of events left her homeless and living in addiction. She had a stroke, was in a coma, came out of it  and never drank or did drugs again. She still calls it the cosmic kick in the butt that got her back to work as well as working to get her life back!

She started writing. FIrst there were poems, that with the addition of music, became lyrics for songs which attracted the interest of Quest Records, a philanthropic legacy label based in Vancouver that eventually resulted in her first professional recording  Mamma’s Got The Blues released in 2008. Warmly received by the critics and earning her new fans, she followed that CD with Them Menz in 2012, an album that captured an artist returned to form.

Beyond writing poetry Dalannah put her story into the framework of a script and presented a play called The Returning Journey, an emotional, musical journey through darkness and into the light of spiritual rebirth. Coincidental with this period was Dalannah’s discovery of her First Nations heritage, given the traditional name Wimbli Machpya Wia, (Eagle Sky Woman).

Not content with sticking to a formula, but in love with the blues, Dalannah stripped it down until she had found the sound she was looking for. She approached bassist Owen Veber (Owen Owen) with lyrics and melody ideas. Their musical partnership clicked and in 2015 Quest Records released Been Around A While. During the recording of the album, Dalannah and Owen entered the International Blues Challenge, making it all the way to Memphis as finalists, with Dalannah being inducted to the New York Blues Hall of Fame that summer. The year was capped when Downbeat Magazine named Been Around A While one of the top blues CDs of 2015.

Locally, Dalannah produced Blues For Christmas, an annual event she created to raise money for the Food Bank. Over the years the show grew until it became the unofficial Christmas party for blues musicians in the Vancouver area. By the time the 30th Anniversary came around, the show had become a major event and although Dalannah had a large group of volunteers to help her, the amount of work required to mount the show caught up with her and she suffered another stroke followed by a heart attack followed by a third stroke.

Finally forced to slow her pace by the need to rebuild her health, Dalannah took time to heal. Not to say that she stopped work completely… because she continued her work on the Missing Women Campaign and other local initiatives designed to aid the less fortunate and damaged people who live on the underside of most cities.

During this time her writing evolved further and she sought out longtime friend and collaborator, Michael Creber to work with her on the new songs that would form the basis of her new album. The new release is called Looking Back and features a blend of originals and carefully chosen cover songs; all related to our current relationship with Mother Earth and with each other. The artists that appeared on the album to show their support are: Rob Becker, Keith Bennett, Joani Bye, Jim Byrnes, Michael Creber, Olaf de Shield, Miles Hill, Tom Keenlyside, Jane Mortifee, Brad Muirhead, Brian Newcombe, John Nolan, Chris Nordquist, Tim Porter, Steve Sainas, Jim Salmon, Dave Say and Andreas Schuld.