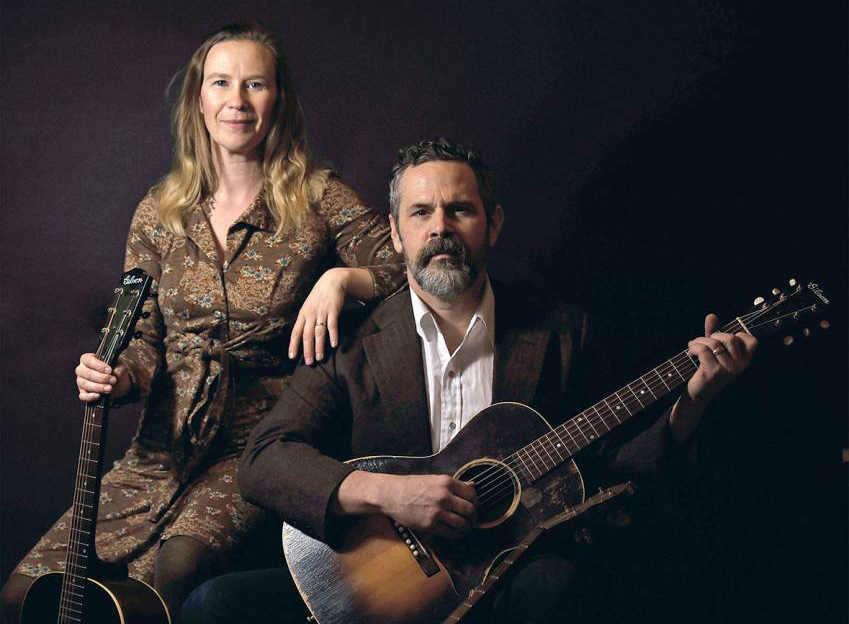 Pharis and Jason Romero are the perfect antidote to this sped-up life. They live in the tiny town of Horsefly, BC, where they raise two small kids, make handmade banjos as the J. Romero Banjo Co, and write, play and teach old and new roots music. Some scratchy o

ld records and a custom banjo led to their meeting in 2007, and they quickly knew they were in for the long haul. They’ve since released six records, toured all over, won two Juno awards and multiple Canadian Folk Music Awards, and performed on NPR’s A Prairie Home Companion and CBC’s The Vinyl Cafe.

The sound of their two voices together is quietly show-stopping. The songs are inspired by the world the Romeros live in and the lifestyle they choose, with a powerful dose of the early country and folk they so dearly love. Balancing a bustling boutique banjo business and two young kids with the busy life of active musicians, and the balancing act itself becomes an art form.

They are passionate teachers and folk music lovers; Pharis is Artistic Director for Voice Works, (a workshop for singers) and Jason teaches all styles of banjo playing, especially old-time three finger playing.