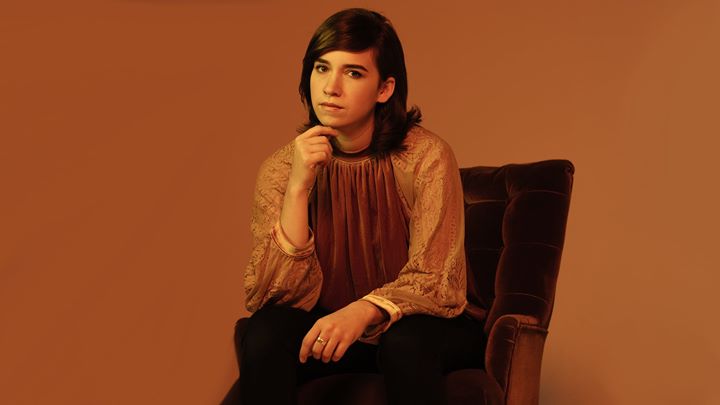 *Please note that dinner or bottle service reservations guarantee seating, so book early and enjoy the show while exploring Lula’s delicious tropical fusion dinner and cocktail menus as well as our wine and beer offerings. Visit lula.ca, or call 416-588-0307 to reserve.

Reina del Cid is a singer songwriter and leader of the eponymous folk rock band based in Minnesota. Her song-a-week video series, Sunday Mornings with Reina del Cid, has amassed 30 million views on YouTube and collected a diverse following made up of everyone from jamheads to college students to white-haired intelligentsia. In 2011 she began collaborating with Toni Lindgren, who is the lead guitarist on all three of Del Cid’s albums, as well as a frequent and much beloved guest on the Sunday Morning videos.

Reina del Cid’s new full length album, Morse Code, will be the first album she has released since building her Sunday Mornings fanbase online, and she wanted to capture the spirit of the roving Sunday Morning videos. The 12 songs on this album have an unfiltered feeling to them, and they lean heavily toward the acoustic end of the aural spectrum with minimal processing, just like the live performance videos Del Cid posts to her channel every week. Featured are Del Cid’s trademark clever rhymes and story-telling lyrics coupled with lead guitarist Toni Lindgren’s unique blend of adroit flat-picking and bluesy, soulful riffs that fans have come to know throughout the band’s previous releases. Morse Code was released worldwide on October 4, 2019 digitally and on CD with vinyl slated for release in early 2020.